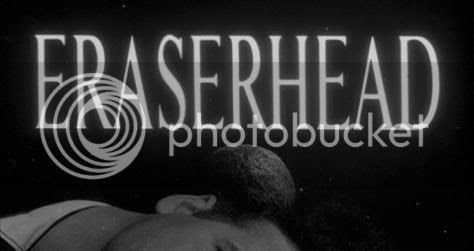 As is regularly the case when approaching a David Lynch film for the first time, one must ask themselves: “Where the hell to begin?” It’s a cliché, but it’s true: Lynch makes films not so much as stories, but as dream scape experiences that demand complete and totally unquestioning immersion. We’re required – as if blind to our normal sense of “sight” – to experience the terrain firsthand before we're able to map it out in any potentially “schematic” fashion. His two most recent works (and those I’m most familiar with), Mulholland Dr. and Inland Empire, convey their narratives not as a series of physical events that transpire from one to the next in an orderly fashion, but as the recollective experiences of their characters as they transpire in their minds and bleed into the real. His films exist independent of space and time, and only after twisting and turning through their labyrinthine visual corridors can we begin to piece together how they came to be in the first place. Watching them is akin to revisiting a dream from a night before, were we not so prone to forgetting them but moments after surfacing from their enveloping pools of synapses and fluttering REM waves. 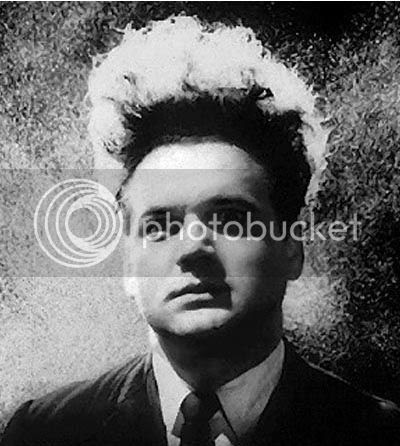 Having just now revisited Eraserhead for the first time in years, it's as if I'm seeing it anew, experienced fresh all over again. I watched it three days ago, and - continuing the pattern established by Mulholland Dr. and Inland Empire before it - it has already compelled me into a second viewing, to say nothing of endless reviewings of key sequences. Lynch's twisted mazes must repulse as many as (if not more than) they seductively draw in; consider me a hungry mouse and Lynch the cheese at the end. As much as I might fawn over that portion of the man's catalogue I'm familiar with so far, his work is still very much a mystery to me, and that's part of what makes it so unreasonably exciting, even if the solution is forever out of reach. Some films tell stories, and some insight moods; Lynch, more than any other filmmaker I yet know, is a master at combining sight and sound in ways that amplify the potency of both, all the while appealing to our intellects by means of visceral sensory aggression. Like a dream, you don't have to outright understand at first in order to "know" what's going on; says critic Ed Gonzalez, "Lynch leaves logic and reason to the arms of unconsciousness." I can think of no better description of his appeal.

I won't be so foolish as to attempt to deconstruct Eraserhead - I'm not even sure if I'd want to entirely, as part of the mystique of dreams is their persistent indistinctiveness, which allows our imaginations to make them even more of an ethereal experience. Rather, this piece is meant to serve as a record of my (second) first impressions of Lynch's debut feature. Familiar with it I've long been simply through knowledge of its existence, but - like so many youthful viewings of classic films - my earlier experience with it had all but washed away. 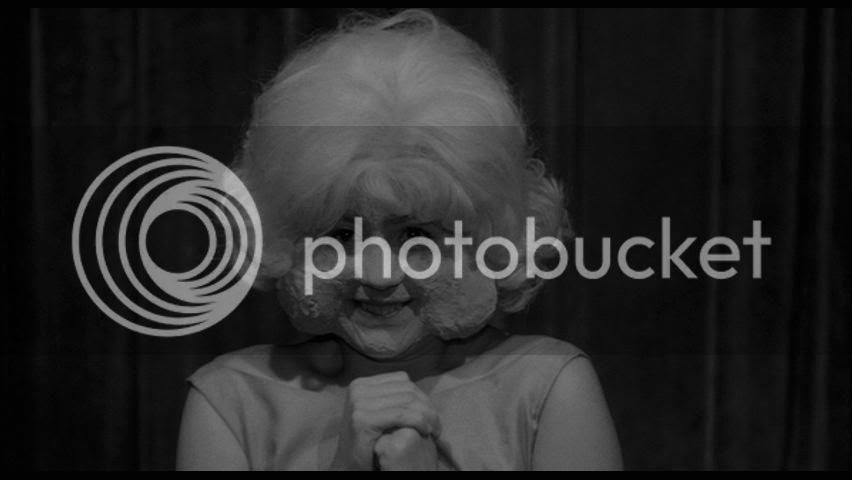 What first struck me about Eraserhead - more so than its hypnotic undertones and clashing audio - was how unquestionably it embraced visual ugliness, prying into our physical hang-ups in a way not unlike the work of David Cronenberg, although in a less visceral than psychological way from my perspective. (Warning - the article is spoiler heavy.) Ironically, the baby (who we'll get to in a minute) wasn't even the most troubling thing in the film for me - it was the lady in the radiator, what with her puffy cheeks that defy all typical standards of the human form. It made me reel away even as I was compelled to look onward, and I knew that that was the intended effect. Said Lynch in a 1986 interview with Roger Ebert, regarding his manner of painting (and filmmaking): "You go by most paintings, and they don't stop you. You can walk by so much because it's merely beautiful. I like to feel that you could bite my paintings. Not to eat them, to hurt them. I like to feel like I'm painting with my teeth. I call my painting 'bad' because bad painting has its own beauty. It's not a designer tapestry or a commercial hype. It makes you react to it."

Compared to his two newest films, Eraserhead feels (quite ironically) more firmly grounded in reality, although the portions of the film that are meant to represent the "real" world feel distinctly exaggerated so as to reflect the state of mind of its titular character. Mulholland Dr. is composed of reality projected onto dreams; Eraserhead feels like dreams projected onto reality. Here, the role of the sound mix (fantastically mixed on the Lynch-approved DVD release) cannot be understated; the industrial groans and mechanical workings of the Philadelphia-inspired setting are an ever-present cause (and likely result) of mental breakdown. If there's one thing Lynch veers away from, its any intentions of keeping his audience in a state of comfort; the world of Eraserhead feels bent inward on itself, from its overriding mechanical dehumanization to the squishy bodily perversions throughout. 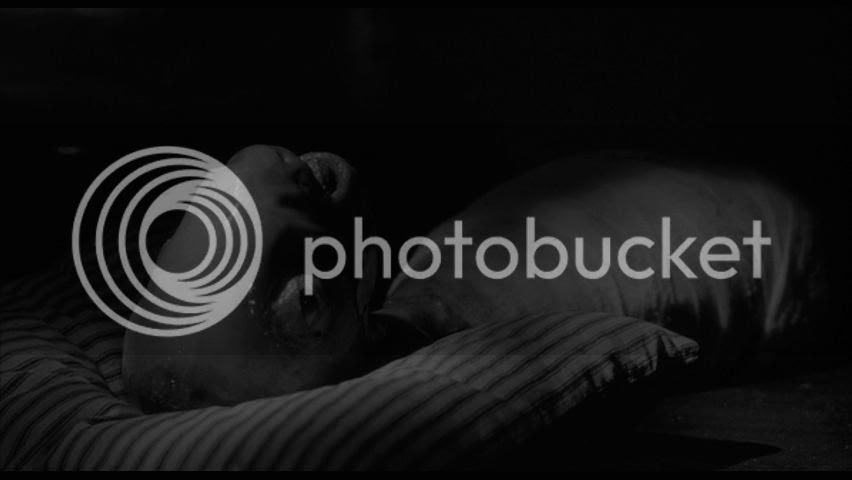 Lynch has stated that his fear of fatherhood was a source of inspiration for the film (this amounts to about the only insight he's given as to its meaning, and I'm all the more thankful for it). This, and the human cost to an industrial society appear to be the overriding themes of Eraserhead, as well as the typically Lynchian delving into fractured mental spaces and the temporary escape they provide their owners from the real world. In more ways than I ever expect to truly grasp, the visual centerpiece of the film - a limbless, deformed child conceived from a past romance between Henry (Jack Nance) and Mary X (Charlotte Stewart) - seems to function as both a product of this dehumanization and an unsettling metaphor for it. It's persistent, entirely human (and yet not) wailing is one of the most purely terrifying things I've ever experienced (at one point, a chorus of voices seems to escalated in unison), if only because it strikes so close to home as regards the nature of our own humanity, which we too often take for granted. Yet despite its horrific outer shell, this life form - call it what you will - seems as human as anything else in the film, if only physically representative of our deepest fears and insecurities (I won't lie - it's crying made me want to reach out and hug it in numerous instances, if only to ease its suffering). The bandages that (literally) hold it together from the neck down feel not unlike the limitations (geographical, economical, social) that prevent us from truly engaging with one another in reality, yet take them away and we're exposed to more harm than good.

"Wormy" is a word that comes to mind for a lot of the film's imagery, from the elongated fetuses that terrify Henry to the strange growth he receives in the mail (which later takes on a life of its own), and equally so does a series of holes play into the transition of dreamlands and assorted layers of reality. It could also be used to describe the manner in which Lynch himself penetrates the mind of the viewer and festers, a persistent presence that cannot be easily ignored, calling upon us to tread deeper down the rabbit hole. So far, Lynch is the only filmmaker whose presence in my cinephiliac memory can be likened to an STD, except that now he's found his way into my bloodstream, I wouldn't want it any other way. Eraserhead might bear the same aesthetic imprints as some of Lynch's later works, in admittedly "simpler" forms, yet his probing of our collective psychic underbelly is just as eviscerating.

This article was written as my contribution to Vinyl is Heavy's LYNCH MOB Blog-a-Thon. Check out their additional Lynch links for more delicious cinematic indulgences.
3 comments: