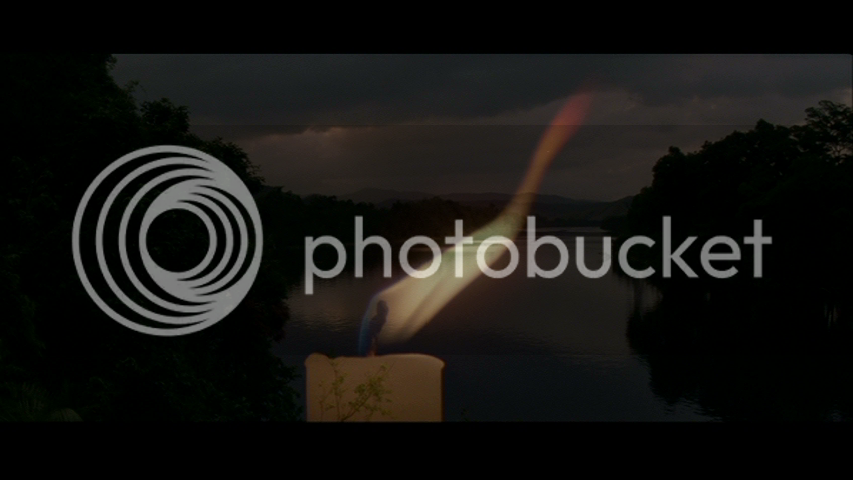 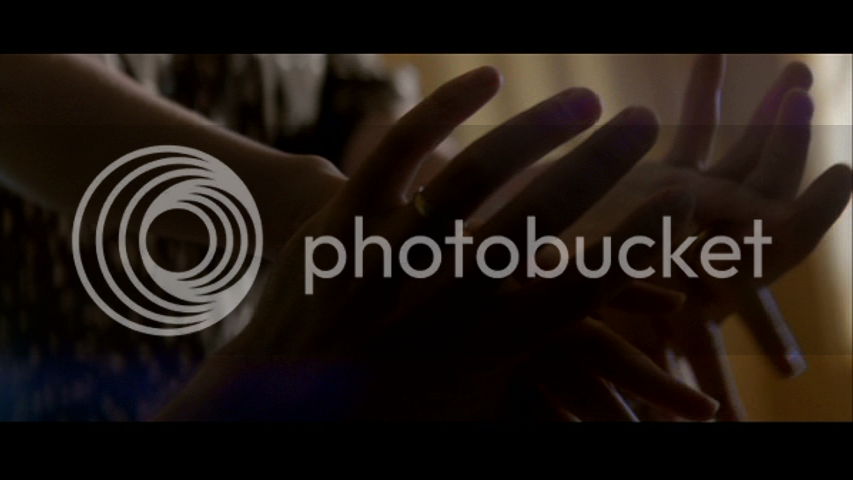 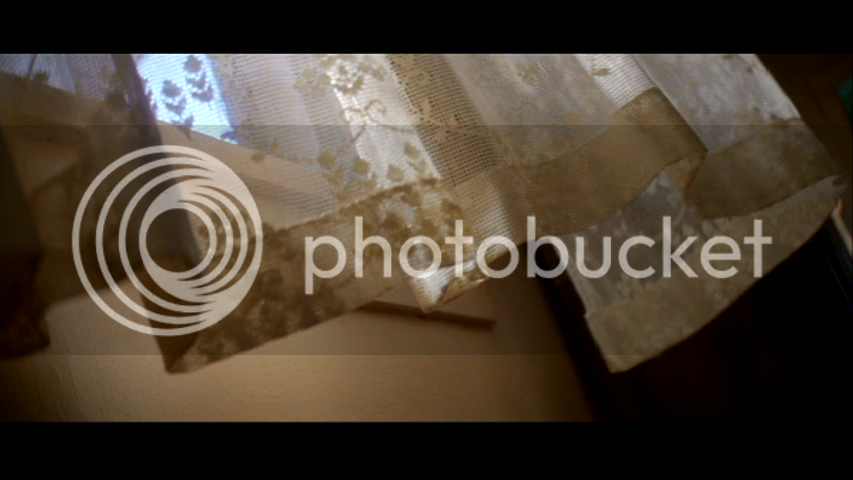 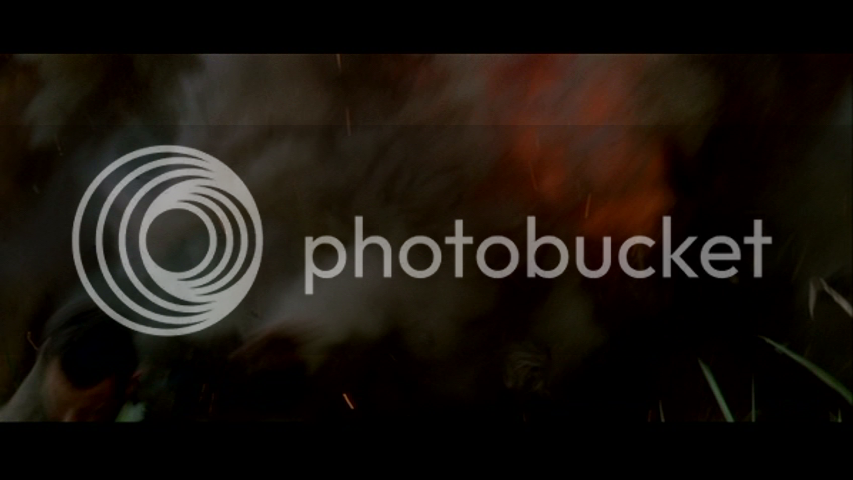 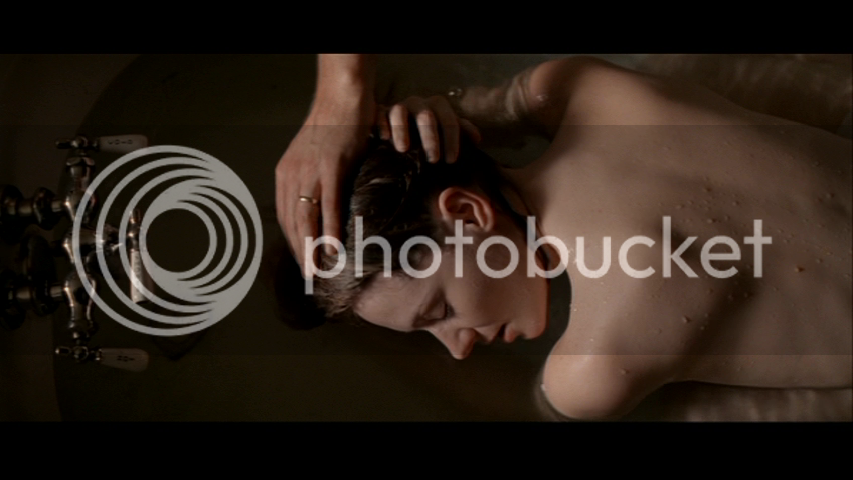 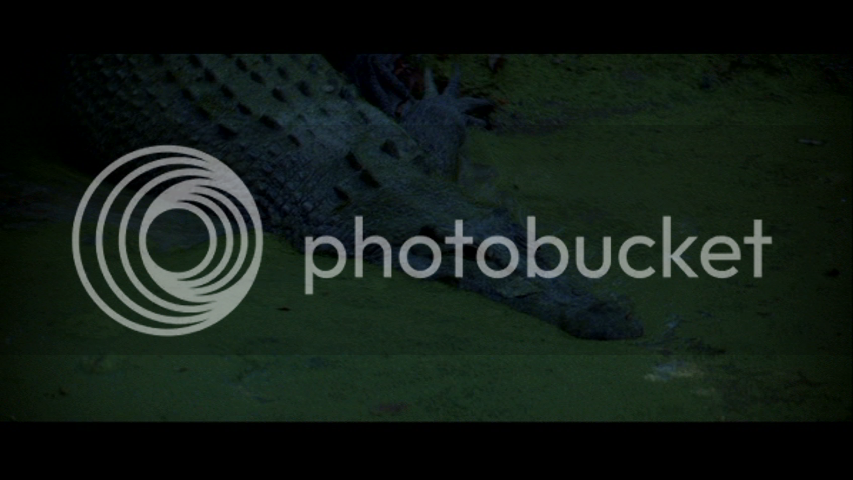 So much to spew out. 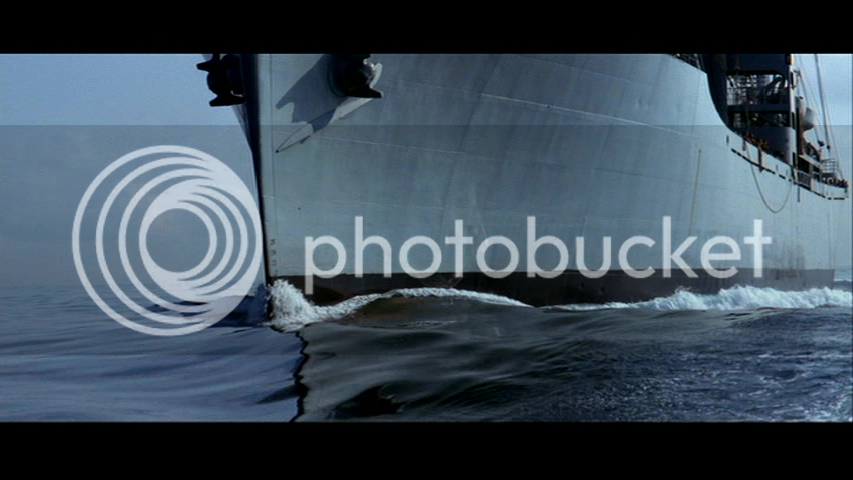 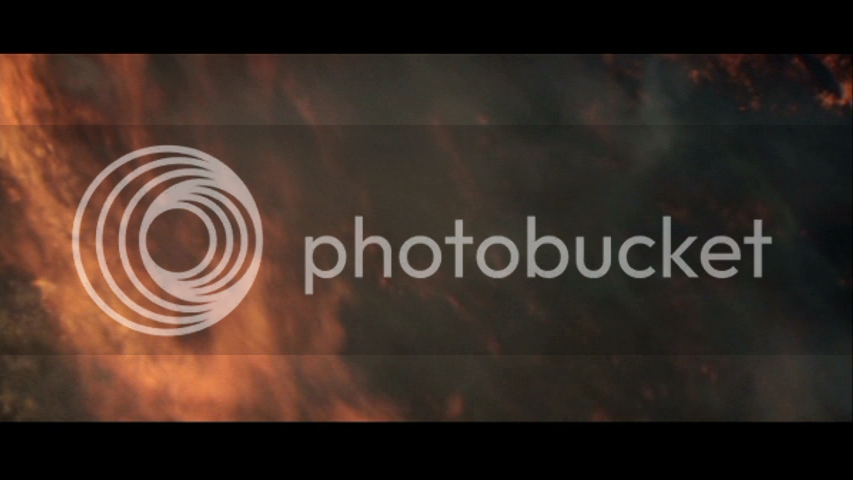 They just keep coming, one after another. 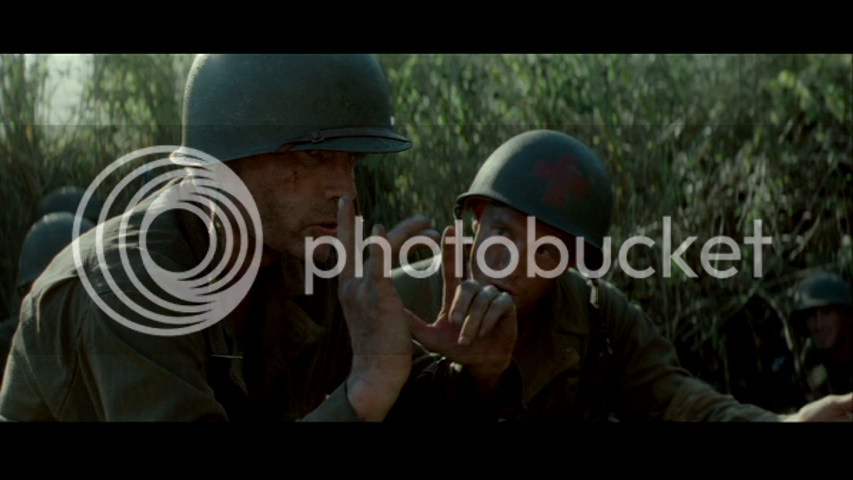 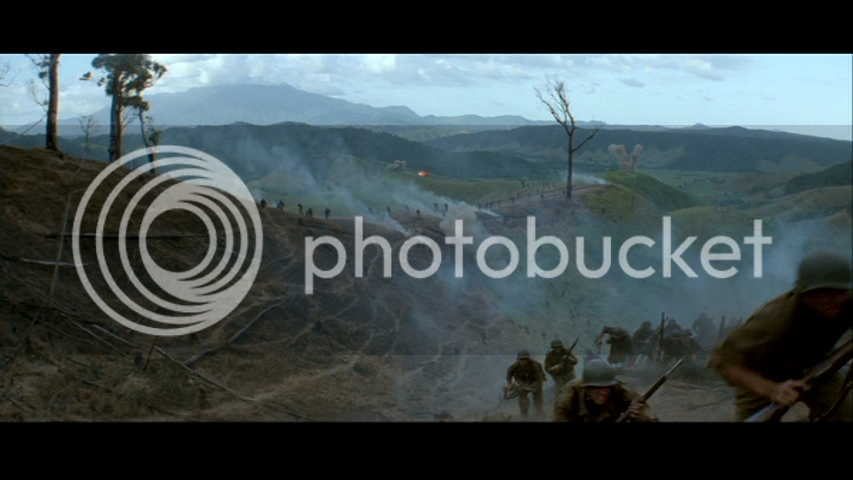 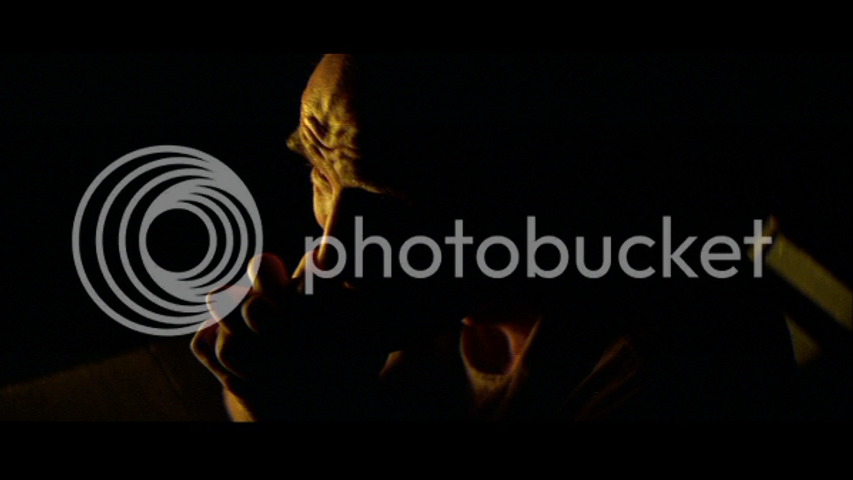 You're in a box. A moving box. 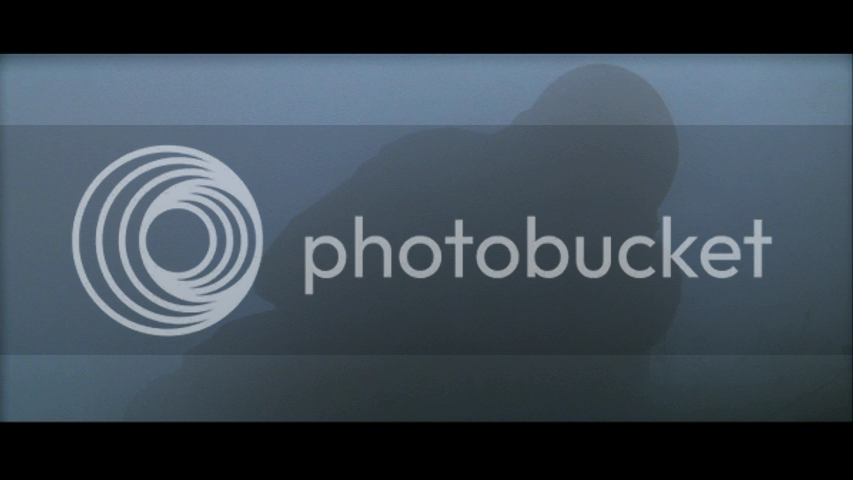 They want you dead... or in their lie. 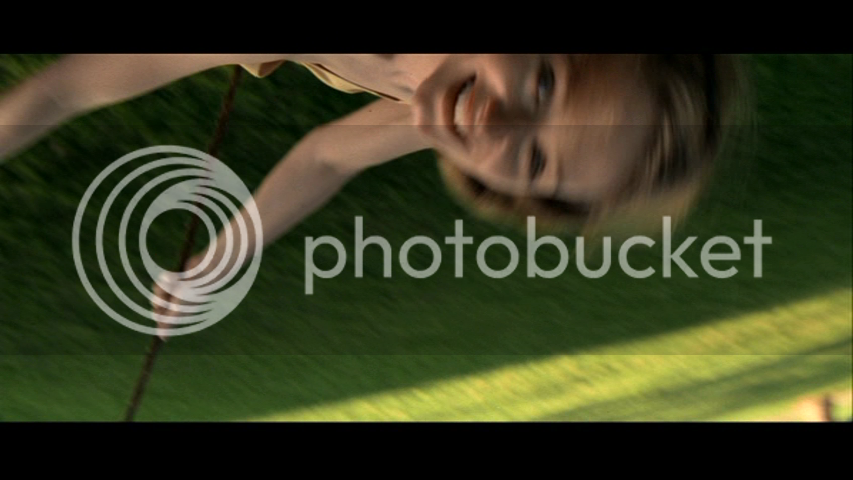 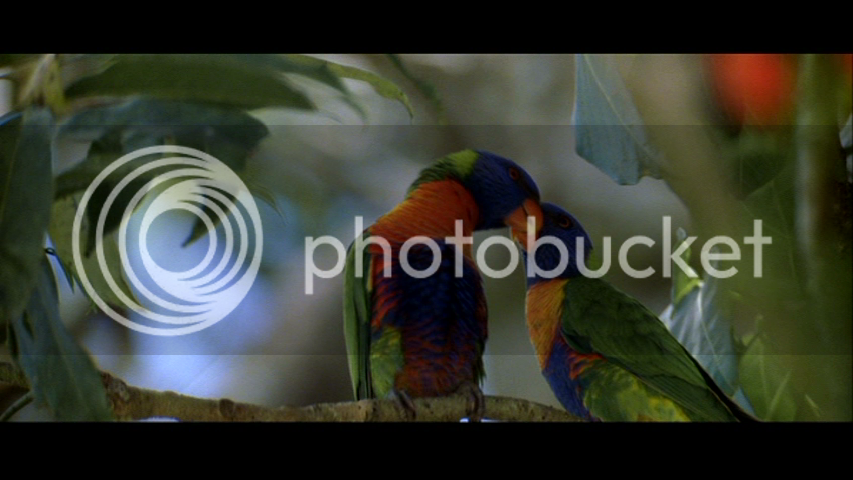 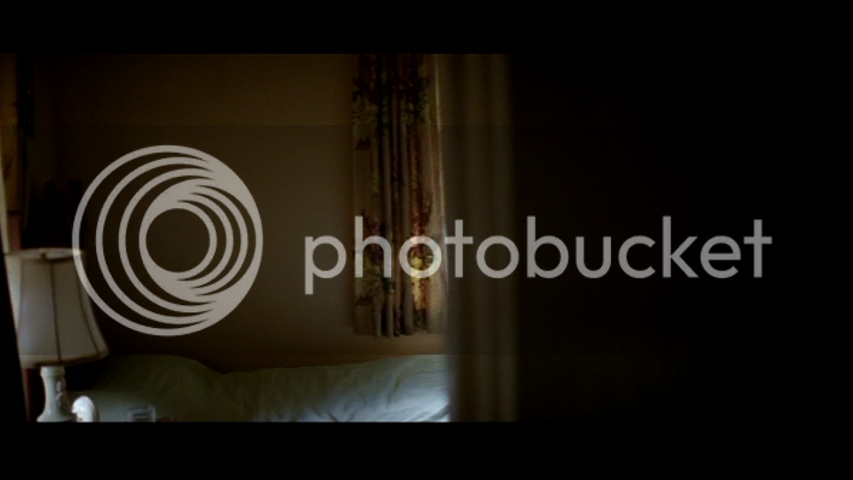 Only one thing a man can do--
find something that's his, make an island for himself. 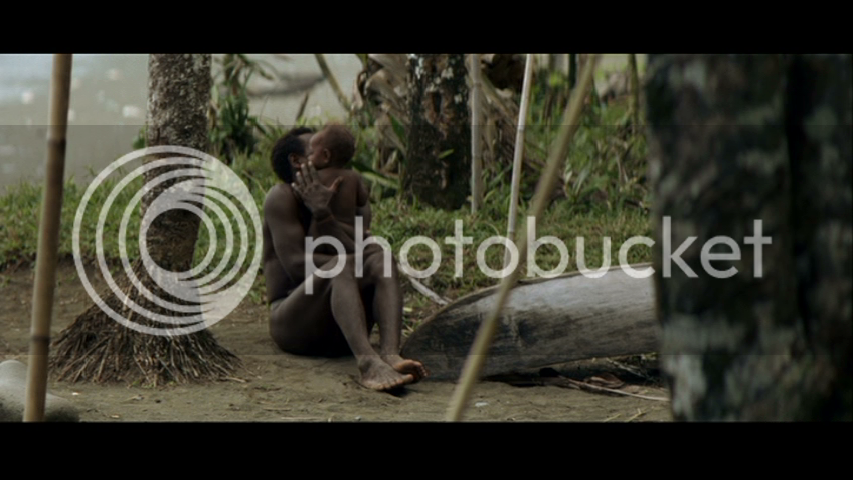 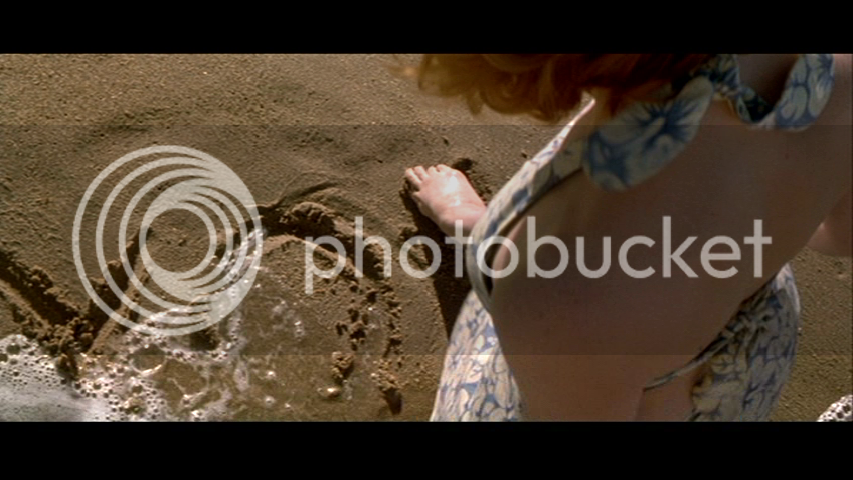 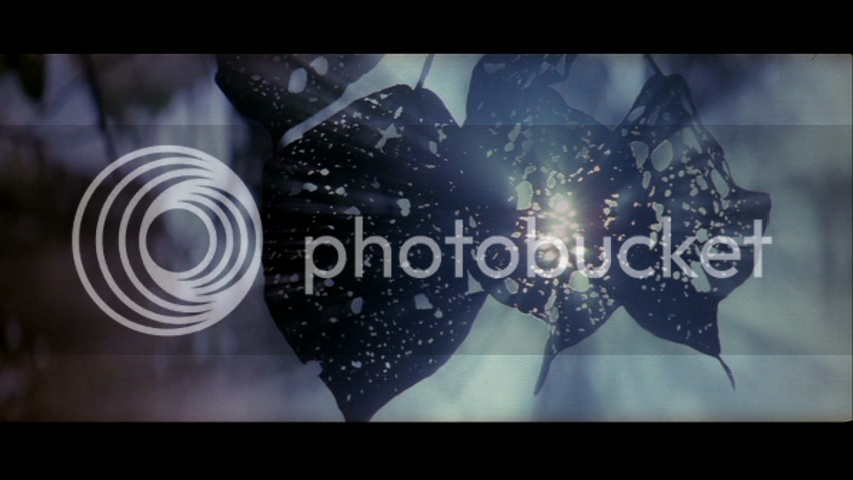 If I never meet you in this life, let me feel the lack. 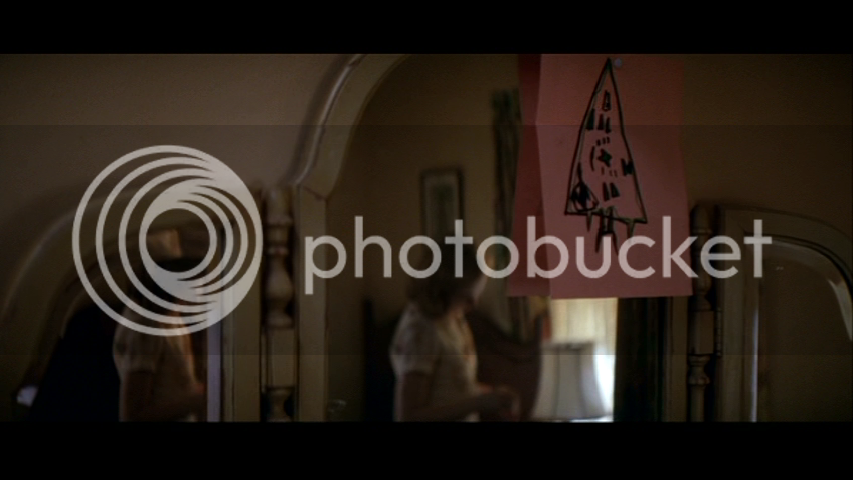 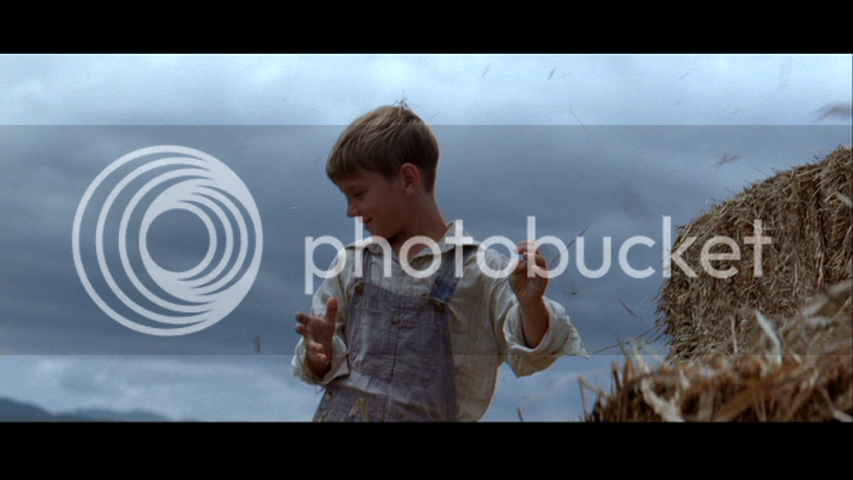 A glance from your eyes, and my life will be yours.
6 comments: 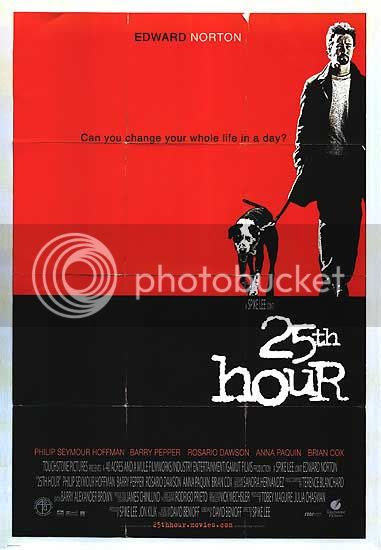 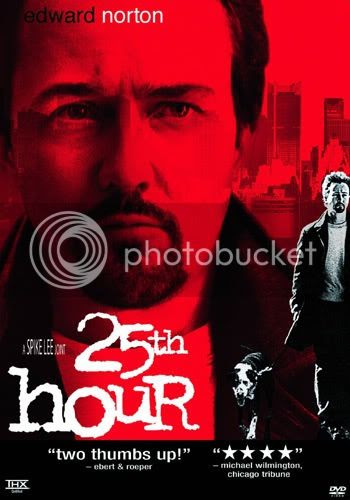 25th Hour would seem to be a difficult film to love - it's central scenario bearing no happy endings, offered up with no punches pulled - but those who do love it seem to be of the gushing type (I should know, as I'm one of them). I'd argue the movie as being ultimately a hopeful one, but a pick me up it is not. God hovers over Lee's post-2001 NYC with rapturous disconnect; he's around, but he's stepped out for awhile, and whatever hope or strength people have is entirely up to them for the moment. If I “like” this movie, it's in the same way I like life, accepting its many trivialities, inanities and downright shitty aspects as a given along with the pleasures, deep and pure and whole and true, however fleeting they may be. 25th Hour is as beautiful a movie as I've ever seen, but its subject matter is one primarily of decay. Beauty here is nothing to sneeze at.

The story succeeds on even the conceptual level for its presentation of moral struggle. Monty (Edward Norton) is a touched (read: prosecuted) drug dealer going about his final day of freedom before having to report to prison (he’s a low flight risk on parole). Somebody sold him out, but he's maintained silence with the feds and so must serve a full seven years. Monty seems a great guy out of the gate, but he was still a drug dealer, and whether he was simply satiating or actively creating a market is a judgment call sidestepped here (says the movie: even good people have to reap the seeds they've sewn). Lee finds universal dread amidst Monty's crisis, and tastefully, necessarily probes collective anger, hope and fear with a one-two punch of World Trade Center imagery: the opening credits, a montage of the ghostlike light beam memorials projected from ground zero, and an early second-act view into the rotten festering hole itself. And, speaking as a man, you don't have to be homophobic to dread the thought of lifers beating you up at night just to soften your mouth up.

25th Hour is about big moments – the aforementioned sequences and two key speech montages scream of grandiose-reaching self-consciousness, but then, how couldn't they? – but it's also about the connective flow of an evening, and I simply adore the way Lee works his way through this ether of people and feelings like he's charting a spiderweb, finding truths and resolutions but never really concluding anything because, well, life goes on. The style emphasizes real time experience and a halfway naturalistic, halfway poetic palate aids in suggesting a presence of life continuing beyond the credits – that is, the 25th hour (the movie earns every ounce of its titular destination). Approaching an Altmanesque sensibility, David Benioff's script – based off his own novel – concocts a savory Freudian triangle of ego, id, and superego to help straddle the narrative line of life and larger-than-life. The most outright fun sequences are between Norton, Barry Pepper (as his high-fallutin' investor friend Xavier) and Phillip Seymour Hoffman (Jacob, an introverted English teacher; imo PSH's best performance to date), just shooting the shit. Throw Anna Paquin as a hot-for-teacher student into the mix, and, well, enough said, right?

Star casting helps to maintain a tonal balance within the films love the sinner/hate the sin worldview, with Rosario Dawson (as the angelic Naturelle, Monty's girlfriend) in particular helping to lend the story a kind of allegoric immensity. These beautiful people simultaneously embody both our best and worst tendencies, and an emphasis on perspective gives things an even richer ambivalence (a tactic declared visually via a teasing window effect used during Xavier's introduction, see video below). The easily offended may want to pass (let's get this out of the way up front: you'll be hearing the dialogue “Fuck J.C.” pretty early on), but then, so too do such chickenshits miss out on most of the real world. Emotionally cathartic and downright spiritually shattering, 25th Hour finds beauty in the silver linings and embodies the notion that we're stronger than we usually realize we can be. I love it like life. 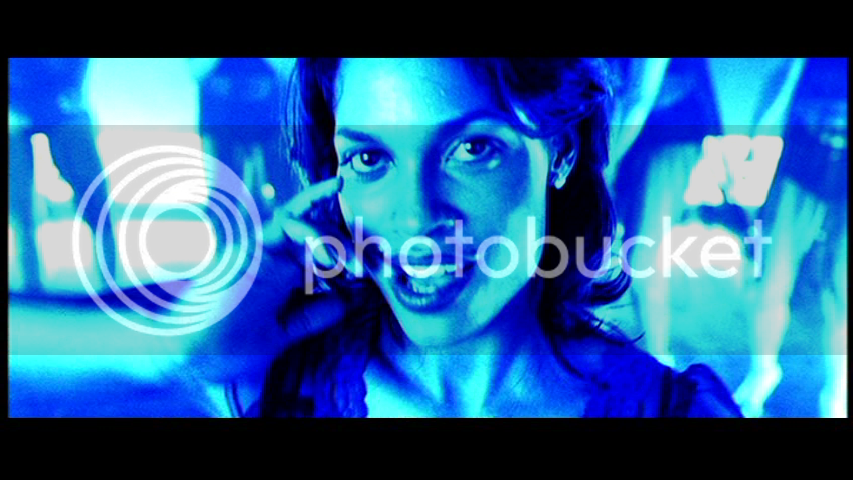 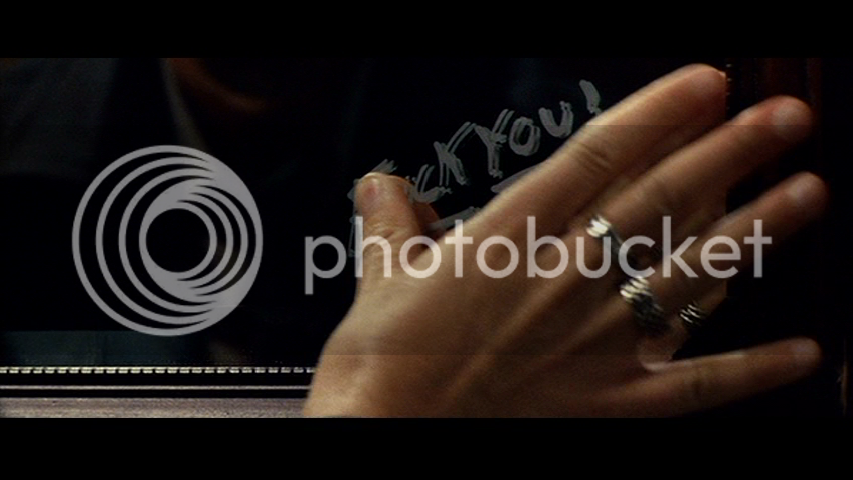 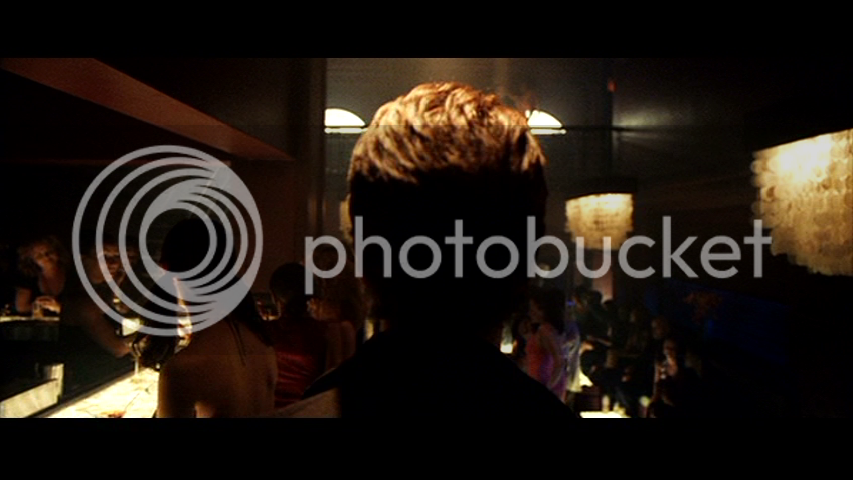 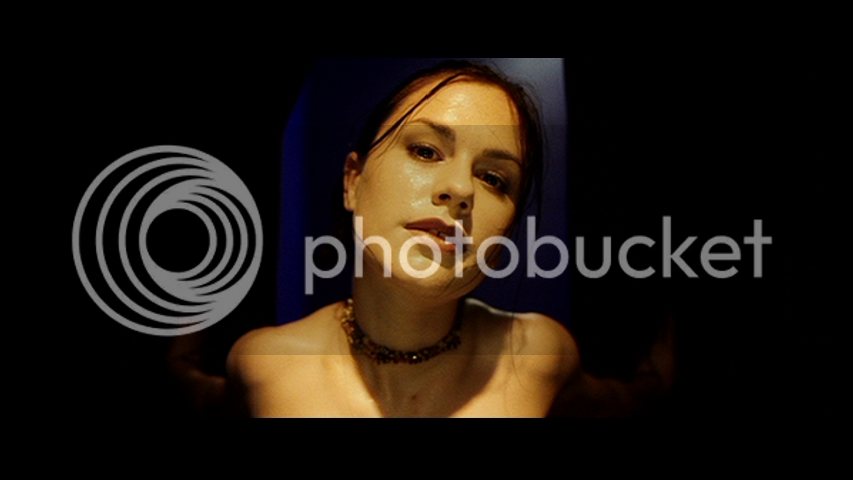 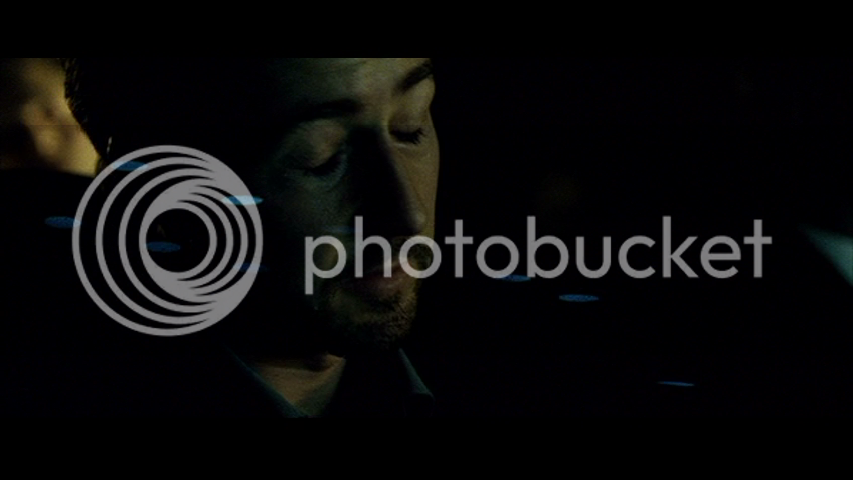 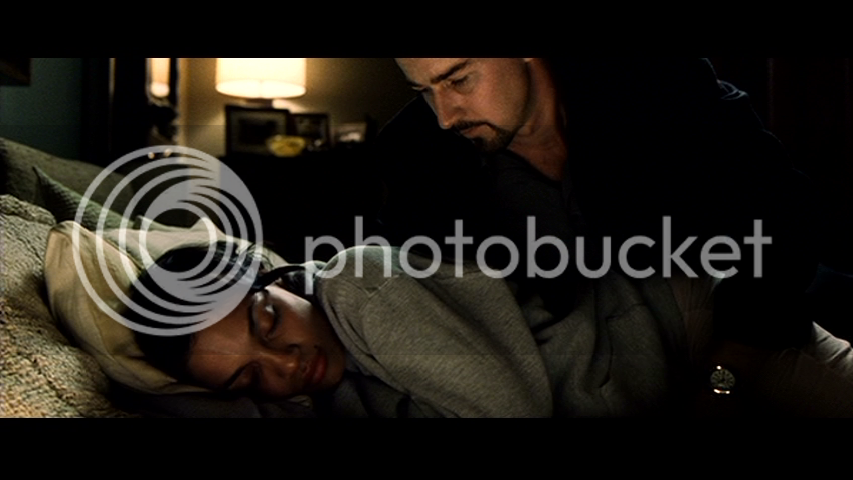 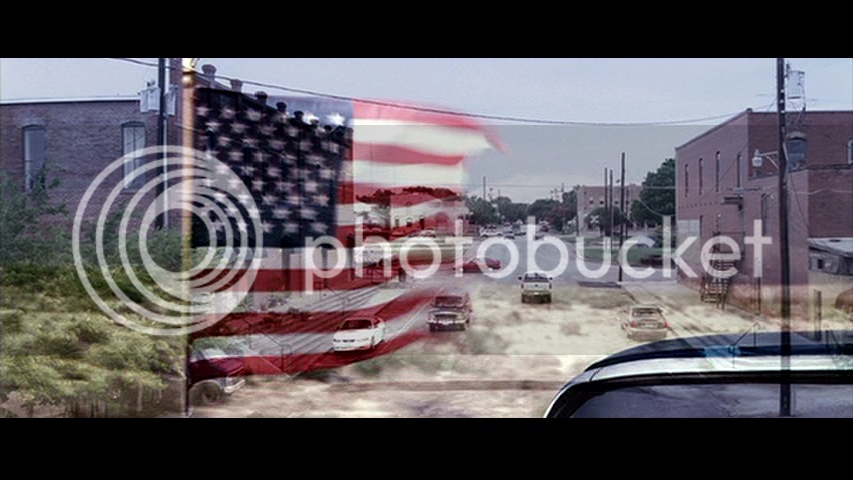 This 2002 disc amply displays the limitations of the format at the time, but it doesn't manage to bring down the buzz of Lee's joint. Colors look good (and this is a demanding array at times), dialogue and score are clear (and clearly separate), blacks and edges not so much. Who cares? Rosario Dawson still looks like a higher beings gift to mankind. A few puff pieces, deleted scenes and two listenable if unarousing commentary tracks (although Lee's is worthwhile if only for his imitation of George W. Bush) make up a respectable special features collection.