A few links to catch up on. Though mixed, I'm ultimately in favor of Baz Luhrmann's all-over-the-place adaptation of The Great Gatsby, my review of which can be read online at the Berks-Mont News here. Less favorable was my take on the threadbare indie comedy 3 Geezers! at Slant Magazine, but it was a film I adored compared to the patience-testing experience that was Pilgrim Song (autopsy detailed here). The cream of the crop was my coverage of the Blu-ray release of Kim Jee-woon's The Last Stand, a Schwarzenegger action vehicle I more or less love in spite of some quibbles. More goodies to come.
No comments: 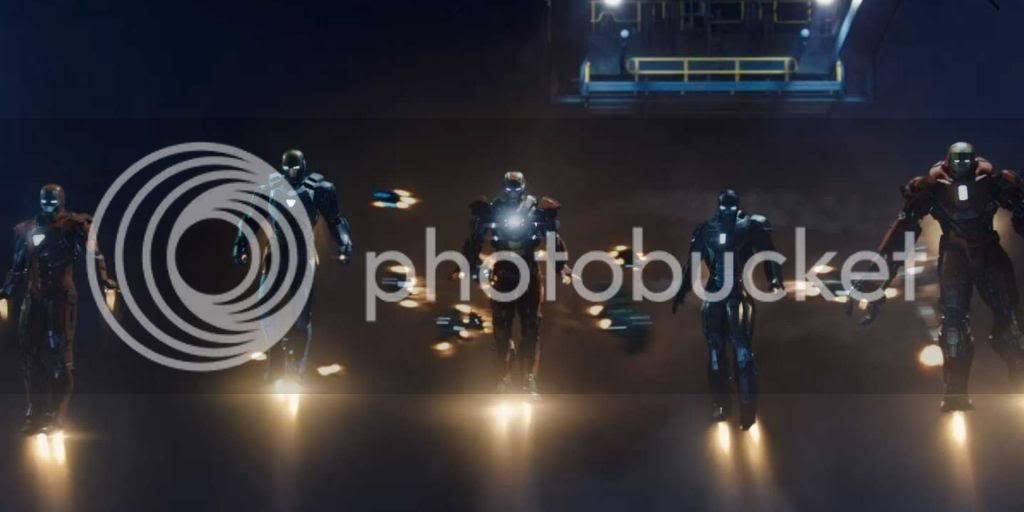 Not much new over these past few weeks, but some exciting news in that I'll now be contributing to the online (and occasionally the print) edition of The Southern Berks News. My first review for them is for this summer's first mega-release, Iron Man Three, which I rather shamelessly enjoyed (twice, actually; the 3D is ultimately unnecessary, but well rendered, surprisingly so for a post-conversion job). Why did I write out three, you ask? Because that's how the title appears onscreen, and I'm stubborn like that. Less noteworthy is the documentary Free the Mind, which I wished had proven more substantial given how endearing its subjects are, but it's still leagues away from The Big Wedding, which will likely end up on many worst-of-the-year lists.
No comments: