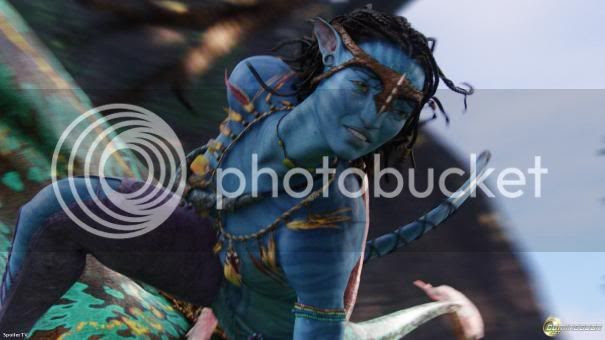 Some words seem merited here given my general absence these past few weeks, and it seemed wise to acknowledge out my surprising (to me, that is; yes Ryan, another Humanick flip-flop, how quaint) change of attitude towards last year's biggest movie. I won't get into the nature of appreciating a movie amidst feverish hype except to say that it's rather difficult, as if someone is constantly leaning over your shoulder, ready to pounce on any thought to enter your head that goes even remotely against the popular current. Sometimes I wish I could watch movies in a bubble outside of the media world. Water under the bridge: Compared to the visually ugly, headache-inducing nightmare that was IMAX 3-D (and the generally low technical standards of AMC theaters, where I saw the film in 2D), the experience of Avatar on Blu-ray may as well have been an entirely different film.

More thoughts to come, but suffice to say that I am now impressed by Cameron's undertaking: his assured direction, conceptual audacity, self-acknowledged silliness, sumptuous use of color and stunning detail work. I really don't care that Pandora isn't much more than Roger Dean's album cover artwork writ large; two hours and forty minutes is barely enough time to adjust to watching damn near photo-realistic blue people filling the screen, and a world more alien in tone would've likely upset the familiar storytelling at hand. The 3D was a distraction, particularly in a movie with so loaded with visual content worth relishing; good filmmaking, not amusement park gimmicks, is what allows you to experience true depth. It's no return to Terminator greatness, but it is nevertheless an accomplishment deserving (relatively) of its status. Jim, I once again bow before you.
3 comments:

Email ThisBlogThis!Share to TwitterShare to FacebookShare to Pinterest
Labels: considerations

The Last Temptation of Christ: A Photo Mini-Essay

In lieu of a more substantial written contribution on this day, I offer a snippet of transcendence from what I consider to be one of the greatest of all religious films. Some worthwhile reading (and viewing) on Marty's masterpiece can be found here, here, here, here, and here. 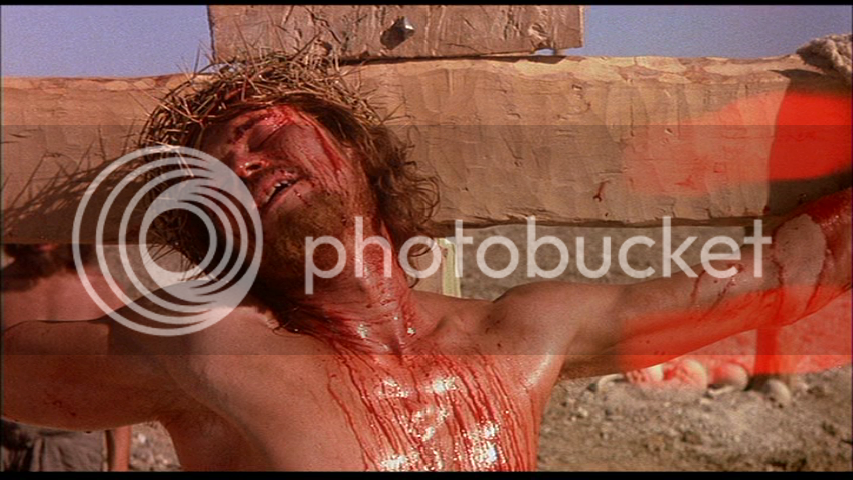 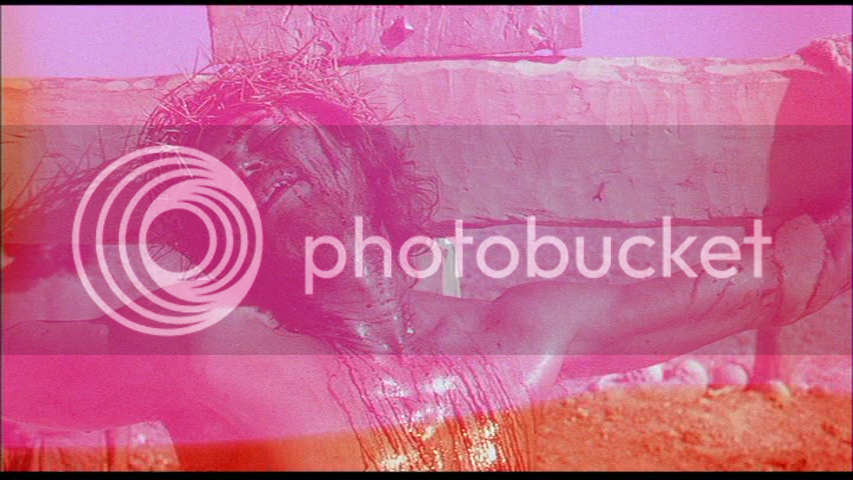 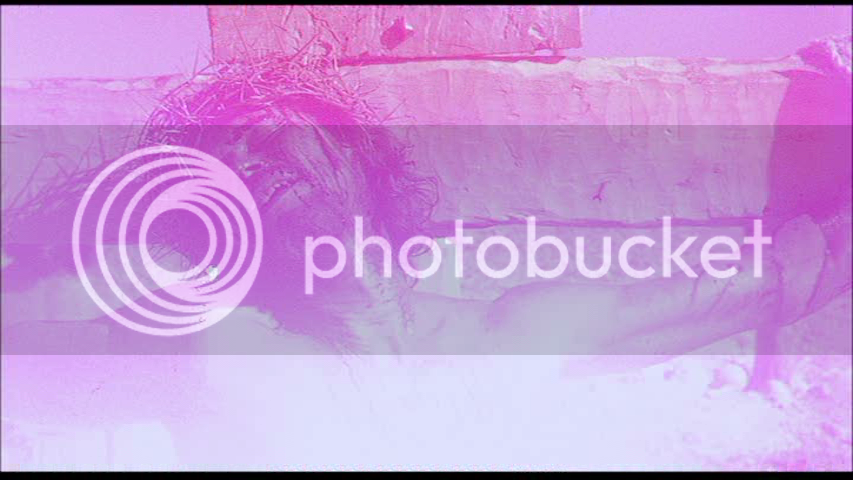 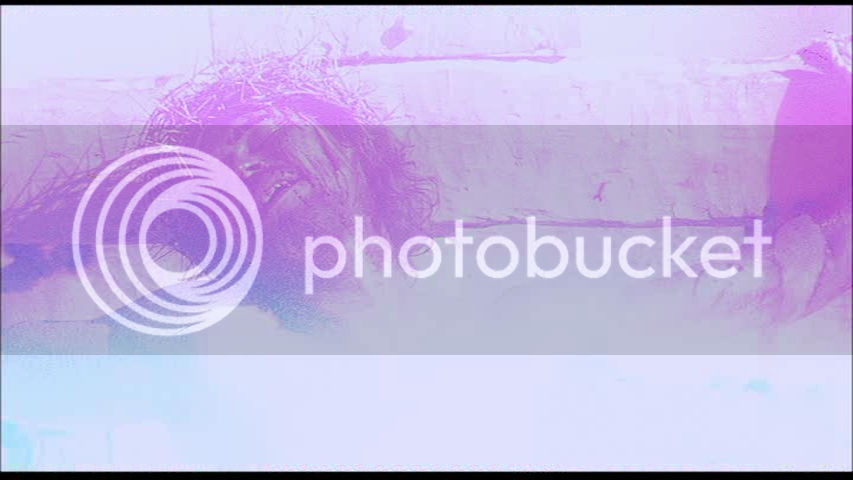 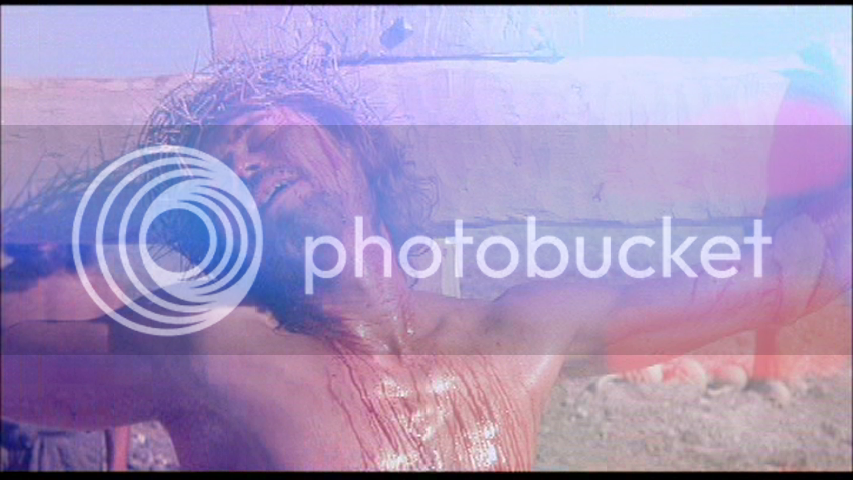 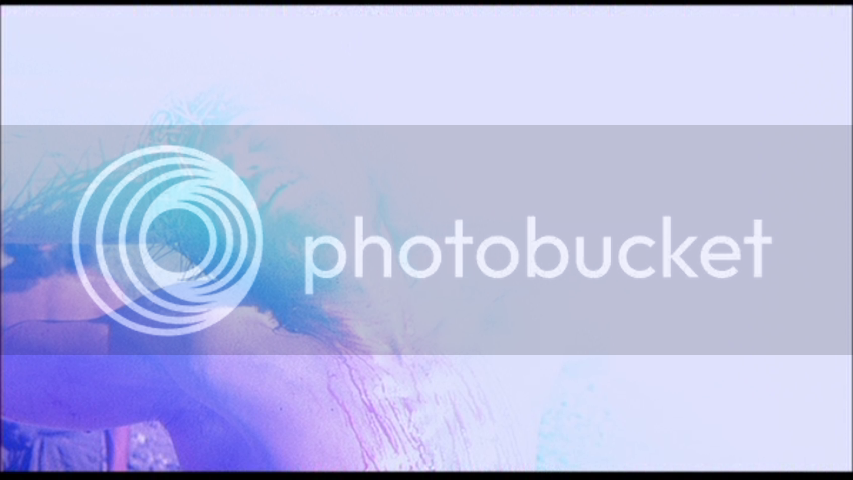