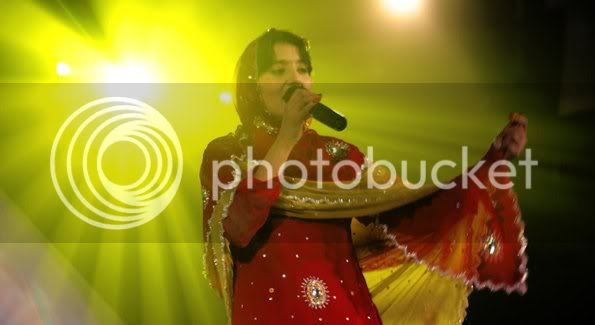 Regardless of the ignorant "shut up and sing" antics often charged at artists and performers bold enough to utilize their craft beyond the mental junk food modern society often views it as, music has always served the dual, often coexisting functions of both self-expression and sociopolitical discourse, a truth that comes to gripping light in the revered documentary Afghan Star. After the Taliban government was overthrown in 2001, independent television broadcasts became a cultural mainstay, while the lifted bans in Afghanistan on music, dancing and singing opened the gates for the nation's own titular American Idol imitation, something that proved to be the first experience with basic democracy for many citizens. On one hand demonstrating the uplifting possibilities of pop experience to unite a people otherwise divided by background and region (as producer and host Daoud Sediqi eloquently phrases it, he wants to replace weapons with music), Afghan Star also exhibits the ugliness that often arises from introducing modernity to regressive culture. In her final, post-ejection performance (as is customary for those voted off the show every week), the young and openly progressive female contestant Setara removes her head-wrap and dances in what would appear to most western viewers to be plain fashion, allowing her hair and her hips the freedom that Islamic law forbids, and before long, her fans have turned on her and death threats become a commonality. Director Havana Marking's observant eye attempts to straddle both social observations (what does this mean to the culture and people of Afghanistan?) and audience-friendly drama (who will win?), and while the result falls slightly further to the latter side than is preferred by this particular critic, the insights offered are aplenty and worth chewing on. For once, the McDonald's-like spreading of American culture abroad seems to have actually been a good thing.