Disney Favorites and such 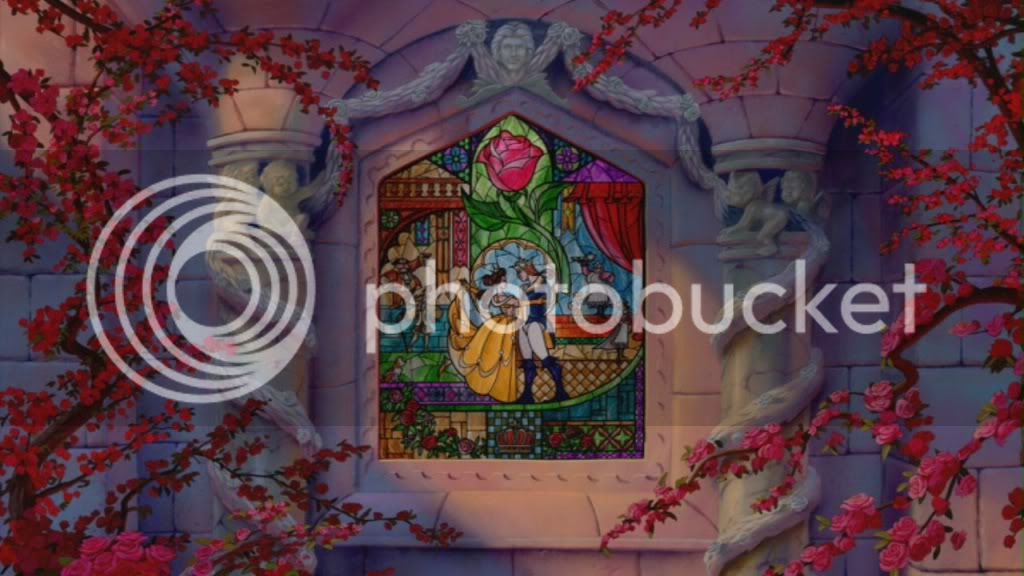 Within the next 24 hours, I'll have succumbed to temptation and gone to the multiplex to see the 3D-retrofitted, presumably "extended" edition (I haven't verified this fact because I want it to be a surprise) of Disney's first real crack at Oscar gold, Beauty and the Beast. Released when I was six years old, it was and remains a personal favorite, even as the years have seen it transform from timeless masterpiece to a slightly less emotionally substantial but still thoroughly entertaining, engrossing experience. Until then, it remains tied (with Quentin Tarantino's Inglourious Basterds, of all things) as the film I've seen the most times theatrically (seven; bless my mother for tolerating my repeat-viewing insistence).

I've never seen the 2002 cut of the film, and while I'm apprehensive about the 3D quality (The Lion King re-release looked terrible, and in hindsight, two-and-a-half stars was overly generous on my part), my primary thought is: what the hell? I owned all manner of merchandise and paraphernalia (including a collector's card series, which I completed), and listened to the cassette tape soundtrack of the film to the breaking point. Why stop now? I could certainly use a return to my youth.

Which is a very roundabout way of making this another opportunity for a mostly pointless list. For the sake of simplicity, I've made this list traditional Disney animated exclusive, while also deliberately disincluding anything with the Pixar label, both pre- and post-Disney merger. Otherwise, Andrew Stanton, Brad Bird and company would threaten to eat up half of the slots, and I'd have had to kick a few more animated titles out for a certain David Lynch joint and one, maybe two, Jeff Bridges vehicles. (For the record, I haven't seen Song of the South yet, although there is a YouTube rip of the film waiting on my hard drive...) Post your own list. Or simply fire away.