As I begin to lose my mind over the next two weeks catching up on as many films as possible, here is the cream that has to date risen to the top. If you're wondering why a certain title I've professed to love isn't here, let that indicate just how good this year has been so far. With new films by Kathryn Bigelow and Quentin Tarantino and Peter Jackson, among others, just around the corner, I can barely contain my excitement. 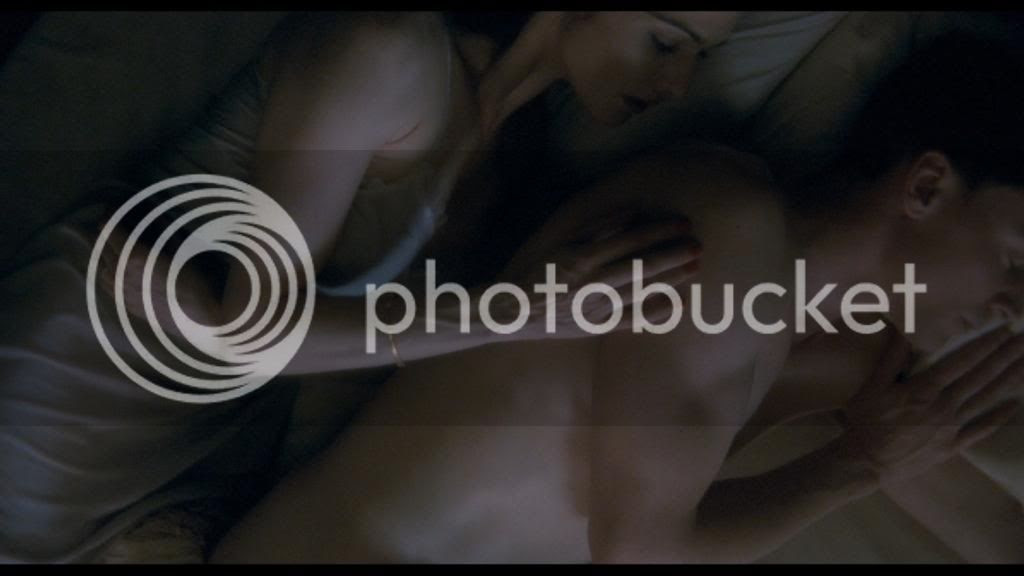 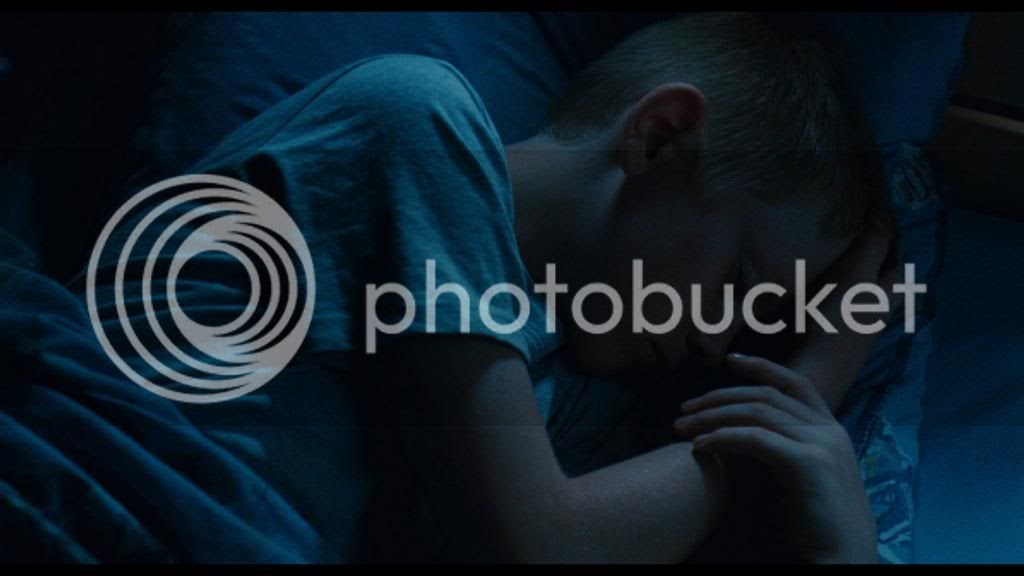 The Kid with a Bike (dir. Jean-Pierre Dardenne, Luc Dardenne) 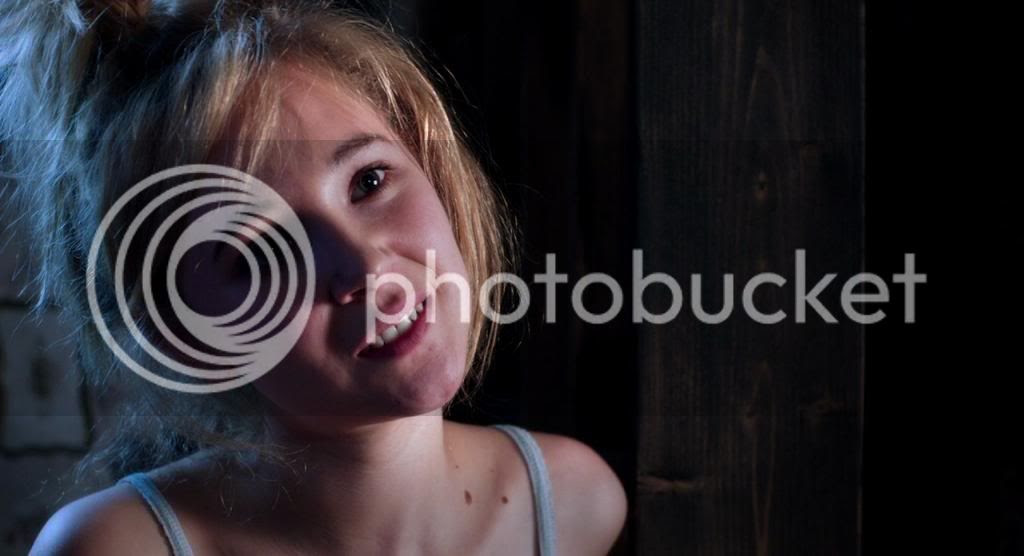 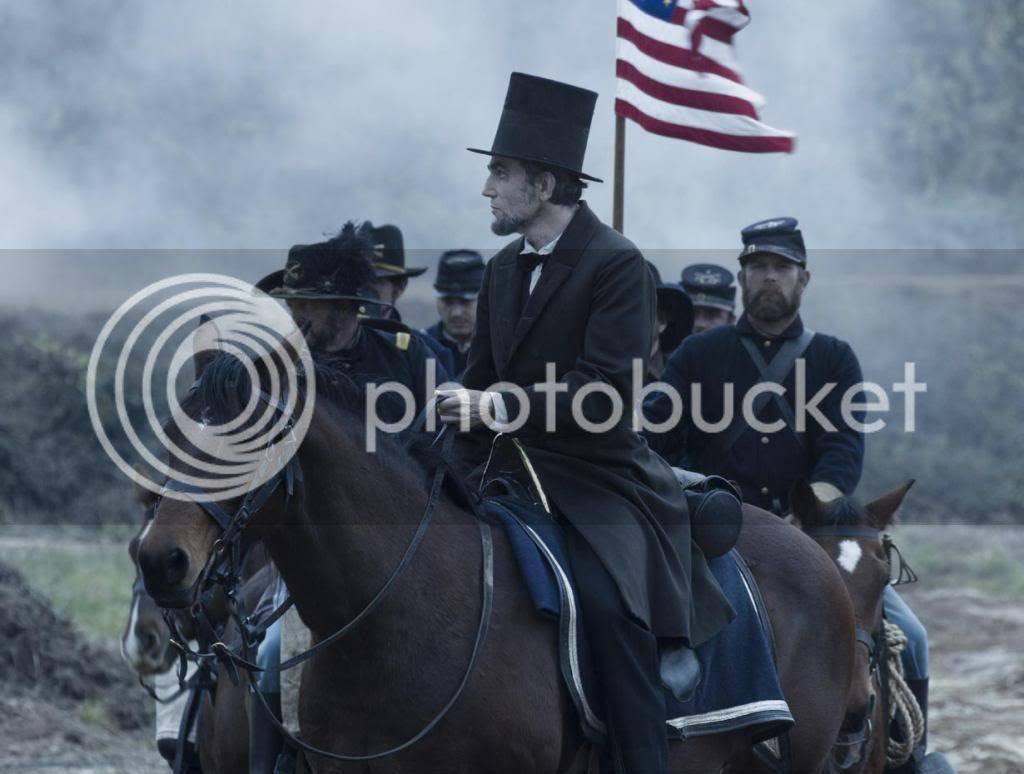 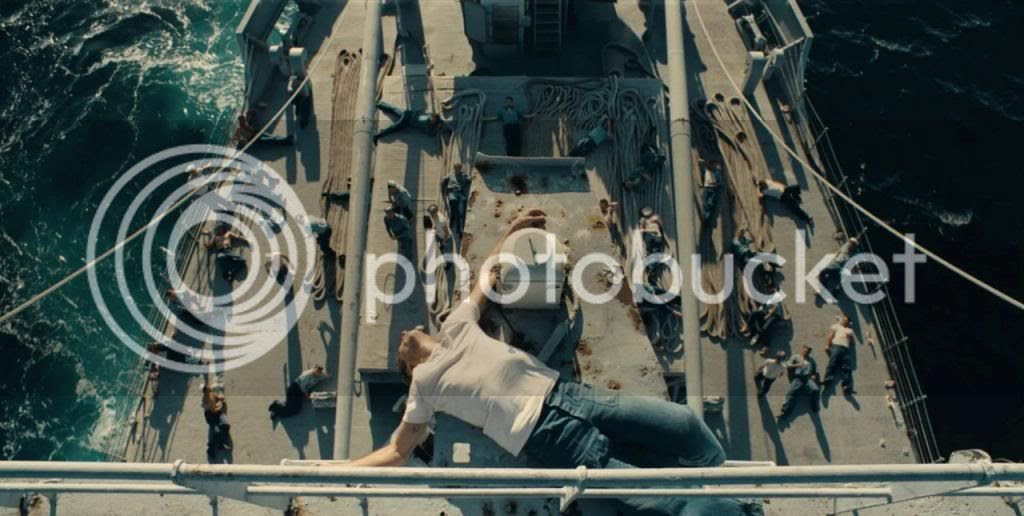 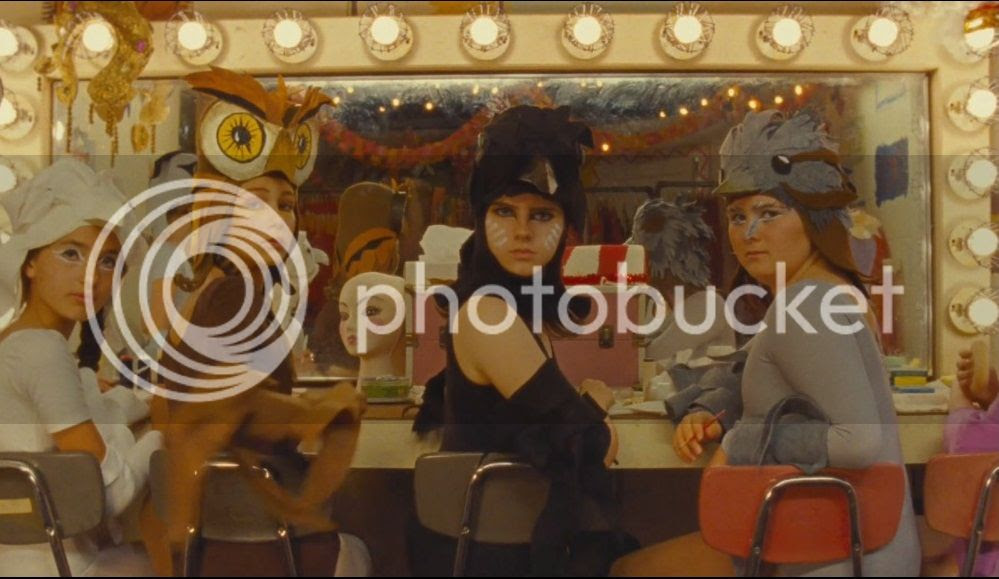 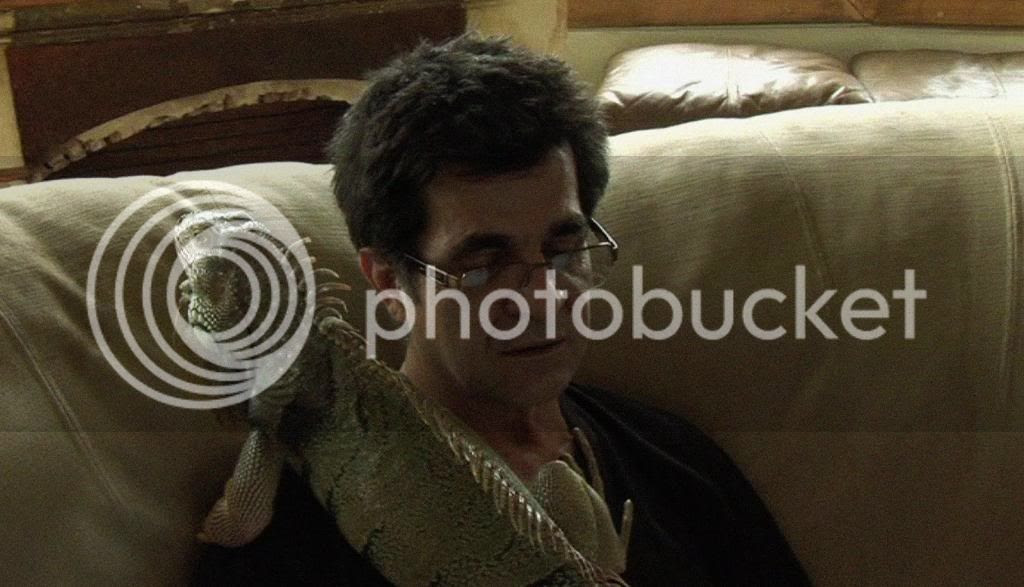 This Is Not a Film (dir. Mojtaba Mirtahmasb, Jafar Panahi)