Favorites and lists and things

I've been less active on this blog than I'd prefer for many months now (such is overworked adult life vs. the joys of unpaid criticism), but it didn't dawn on me how much I'd let things slide until I realized I hadn't even provided linkage to the long-in-the-works Best of the 1990s list I spent several hundred hours researching over the course of the last year or so for Slant Magazine.

Clicking through the photo of Nomi Malone (of the inimitable Showgirls, my #2 choice for the decade, yes, I'm serious) will take you to that feature, while Freddy Quell, below, will see you to our more recently published Best of 2012 poll, the first of Slant's yearly features I've had the privilege of contributing to. I wrote some words on Lincoln. (And for what it's worth, both Zero Dark Thirty and Django Unchained were sadly amongst my blind spots at the time my vote was submitted.) 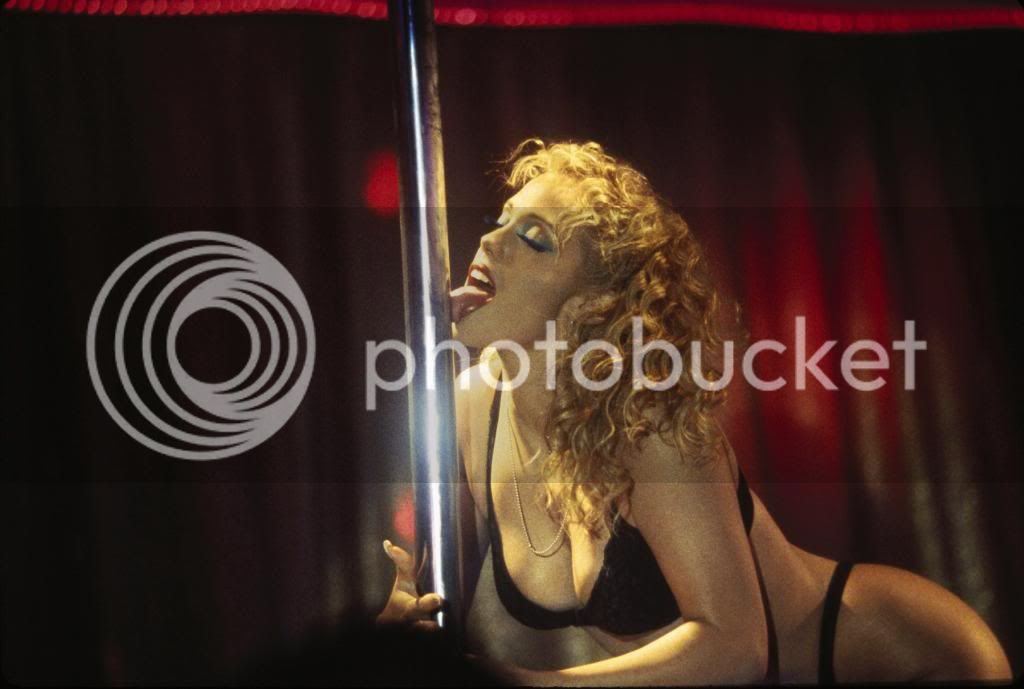 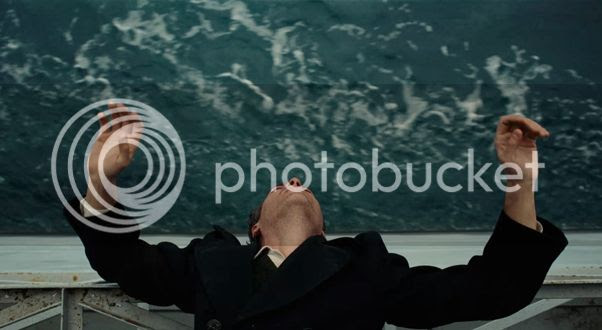