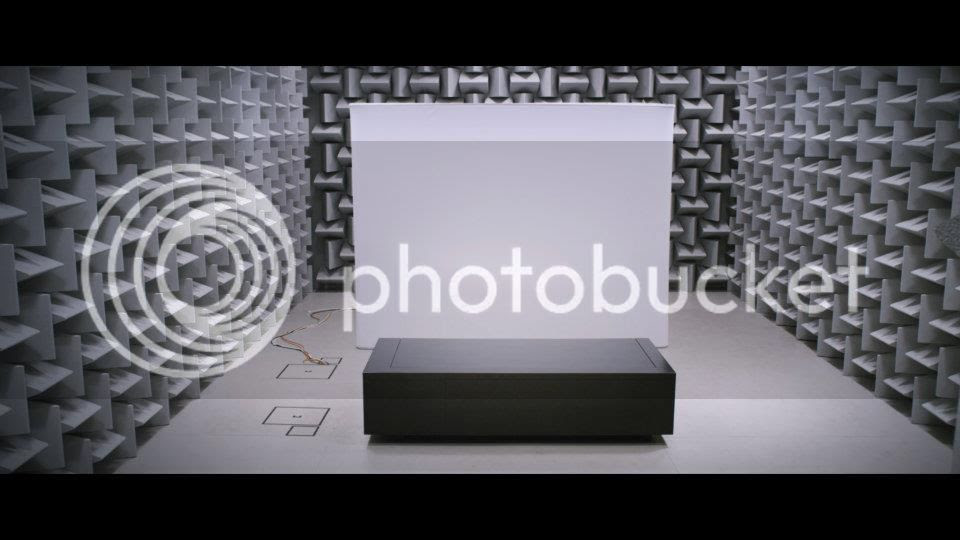 Three new pieces at Slant Magazine for your reading pleasure: Vanishing Waves (pictured above), the best new film I've seen so far in 2013, is out this week in New York and other privileged locations. Greedy Lying Bastards opened last week but is still lingering and is worth a recommendation for those into the whole angry liberal diatribe thing. Finally, and most relevant (to me at least), is the newly released blu-ray of Buster Keaton's overlooked College, considered here.