There isn't much I can say that hadn't already been repeated a thousandfold by this past Thursday evening. Roger was a mentor, a poet, and even though I never met or corresponded with him directly, a friend. His death comes at a crossroads in my own life and will likely be of greater influence than many live relationships I've had or will have. My first conscious awareness of Roger's presence in the world was through the Microsoft Cinemania program, and I'm grateful to have known his work and his writing as long as I have. Few others have eased the burden of existence so readily. His is a void that will never be filled; the example he gave us as a compassionate, worldly and humble man is such that it never has to be.

You will be missed. 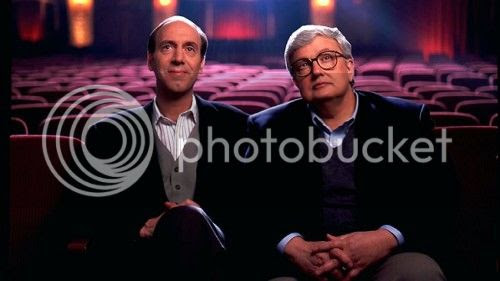