10 Things I Learned from Jason X 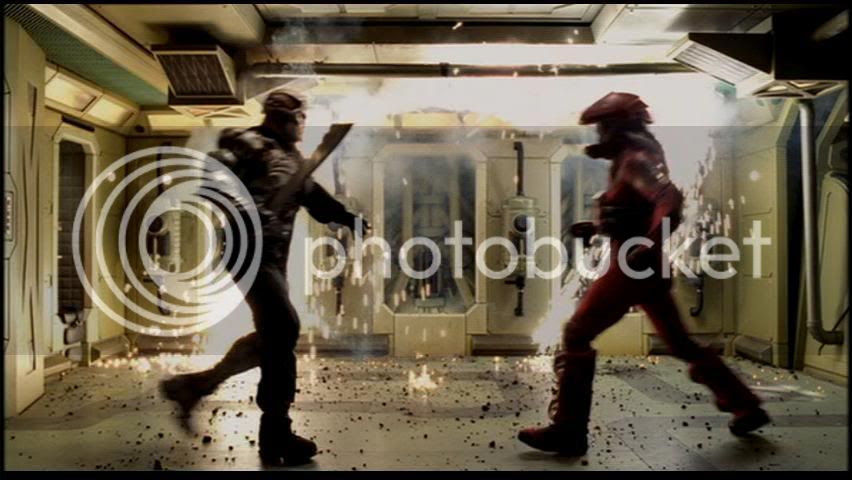 You never know where you'll find that next unexpected treasure trove; in my case, the most recent example being Jason X, a film I never expected to be enjoyable for a second and one whose many prequels I've never bothered with (save for the original). A brief summary of the plot: after authorities found it impossible to execute Jason Vorhees for his crimes, they opted the route of containment via cryogenic freezing. One poorly planned transfer and some 450 years later, Jason is now running amok on a futuristic spacecraft. Truly, the film is something of a marvel: bad by all traditional standards, but standing as something of a perfect distillation of schlocky 80's horror trends, with horrendous one-liners and cheap synthesizer scoring to boot. I kind of love it, in a McDonald's-ball-pit-version-of-Aliens sort of way. I'm now intrigued enough to go back and watch all those horror sequels of past -- who knows what else may be out there amongst the dreck? One hopes that Jason X will become an underdog classic of camp, what with its shameless death scenes and ridiculous climax, which essentially transforms from Jason X to Jason vs. Pris to Pris vs. The Black Knight to Uber Jason vs. Dave Bowman (the latter of which, apparently, has the power to defy gravity so as to attack from otherwise impossible right angles). Furthermore, the film proves bountiful in alerting us to what the future holds for mankind. Ten lessons to be taken from this film: 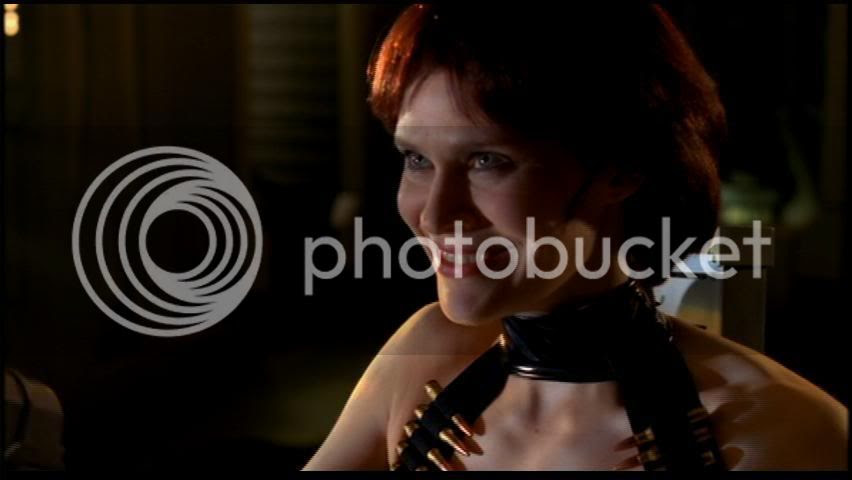 Now who's had that fantasy, huh?