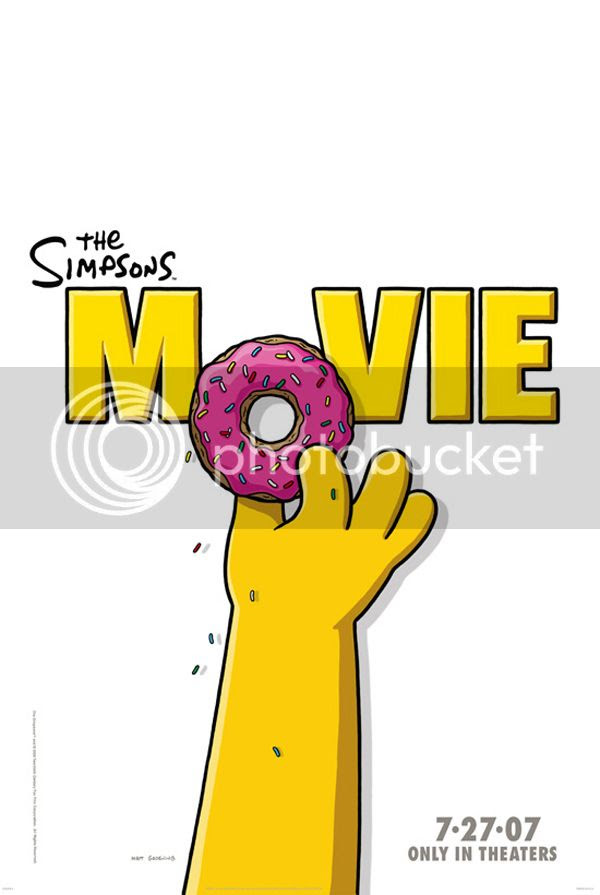 For eighteen years, that most popular yellow-skinned family of Springfield has dominated our pop culture identity, exploring through cunning satire virtually every aspect of who we are as a people and a culture - turning us around, examining us like a complex ancient artifact, sometimes roughly and cunningly but never without love. Virtually no television program has so truthfully acknowledged the role played by such facets as religion in the daily American life, and it is this satirical vision of what is an unmistakable recreation of our world - albeit one regularly exaggerated for comic licence - that has made the show a stunning time capsule for the ages. That it so often suggests low, low humor is indicative of both its reflective qualities and its verisimilitude, its critics having long mistaken its intended targets for its own purported attitudes. Homer, Marge, Lisa, Bart and Maggie embody our strengths and our foibles, lovable in spite of their downfalls but always aiming for the path of righteousness.

It's a small amazement that the inevitable big-screen version of the series took so long to find its footing, but given what's been put on screen, eighteen years seems to have been an effective time period in allowing the series to reach the necessary degree of self-awareness so as to not gorge itself on its own successes. The series' popularity heyday has come and gone (although some, like myself, suspect its diminishing reception to be less indicative of lessened quality than of fans unwilling to accept the necessary creative evolution of a work going on two decades old), and the film itself is keenly aware of its been-there done-that suspicions. With over 400 episodes now under its belt, The Simpsons benefits greatly from the movie treatment, at once appropriately epic but satisfyingly modest; there isn't much in the film that hasn't already been touched on in some fashion beforehand, but The Simpsons Movie is perhaps most brilliant in finding that fine line between new and old, current and timeless, specific and universal, making its exploits at once reassuringly familiar and invigoratingly fresh.

That the film fails to achieve greatness is perhaps inherent to its having to follow up its own self-devised pop culture phenomenon, yet this fact alone makes its successes all the more astonishing. Such other theatrical outings as South Park: Bigger, Longer and Uncut and Aqua Teen Hunger Force Colon Movie Film for Theaters came about relatively early in their series' respective runs and thus had less to lose in their ribald, go-for-broke insanity, but The Simpsons has also been a fairly family-friendly creation from the very beginning (amazing, considering the subject matter they've tackled under such constraints). Here and once again, family values make up the foundation for all that transpires, though the film often suggests Dadaism in its pop culture jambalaya, wringing laughs from everything from pig super heroes, Green Day (who performs the theme song) going down on a would-be Titanic, and the most brilliant deconstruction of FOX reality programming, well, ever. If nothing else, The Simpsons Movie suggests that, indeed, they are as important now as they have ever been.