Catching Up: Sherlock Holmes, Precious: Based on the Novel "Push" by Sapphire 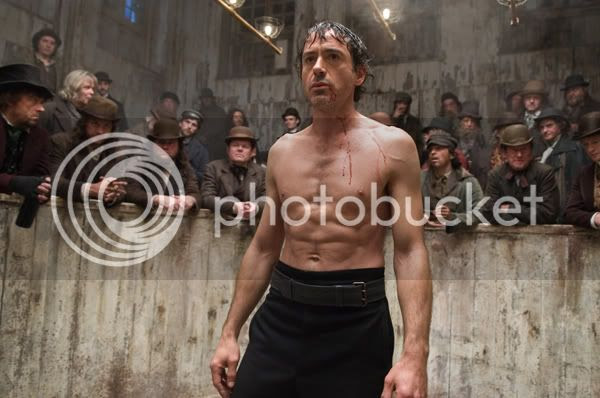 Guy's raucous filmmaking tendencies mesh amiably with big-budget sensibilities in this retooling of the classic literary sleuth; save for a pleasantly traditional plot not far from Scooby-Doo territory, not a gear at work is less than fully realized. Zimmers's score amplifies Ritchie's verve with epic swirl, although the in-combat editing often frustrates action unlike the too-disconnected fisticuffs of Batman Begins. The camera's eye is swoon-worthy yet less gonzo than either Revolver or RocknRolla, a well-made choice in that it allows a precise, seemingly effortless Robert Downey, Jr. (quickly becoming the movie star of our time) to more fully take the reigns. He and Jude Law's interplay (some of the best in recent memory) is delivered sans gay panic, which is to say such implied humor is just that (implied). The increasingly savory Ritchie has delivered a miracle: a film in the National Treasure format actually worth a damn. [B+] 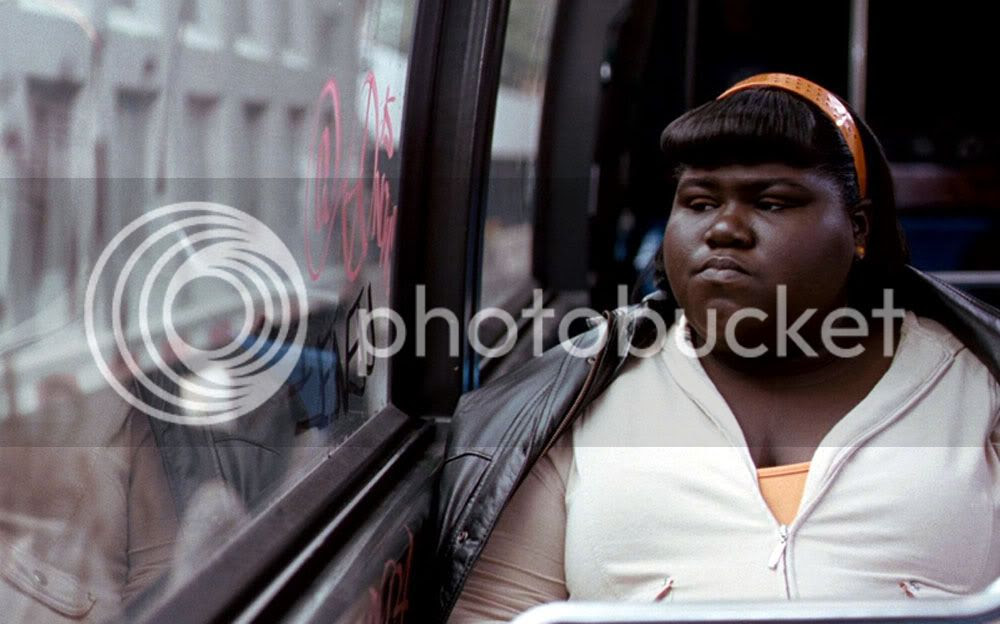 Precious wants, so very badly, to give us perspective into the trials of its prototypical inner city youth that it arguably goes overboard in its callow flaunting of unpleasantries (rape, greasy foods, rape again, AIDS...). The titular teenage black girl (in an acutely realized, broadly pitched performance by Gabourey Sidibe; Oscar, are you listening?), described as a composite character, trounces Larry Gopnik for sheer suffering quota. Armond White's invocation of Griffith is appropriate, if misplaced; the film has a powerful, if comparatively shrill, sense of unfolding human drama. Precious's escapist daydreams are as slap-it-on-thick as anything by Paul Haggis, so no wonder Ebert and Oprah want to make love in its shadow. At the end of the day, it comes out on top - if barely - because its flaws are more so of the executional than the conceptual kind, the whole more than the sum of its parts. [B-]