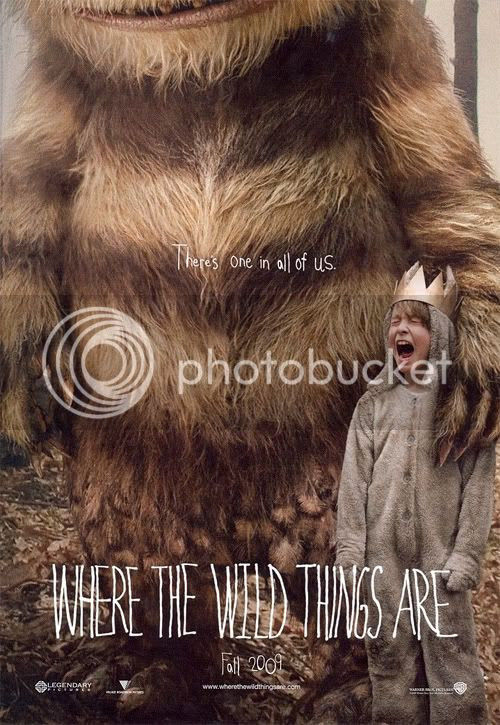 To those who fell instantly head over heels for Where the Wild Things Are, I can only say I'm envious. Occupying that realm somewhere between a complete mess and a flawed masterpiece (a second viewing will hopefully clarify things), Spike Jonze's audacious adaptation of Maurice Sendak's classic storybook gets major points for an altogether sublime recollection of childhood's growing pains (the film had me from the pivotal snowball fight), best articulated in the rapport between Max Records and Catherine Keener as the distraught young boy Max and his exasperated single mother. Alas, after their shared, poignant early scenes, necessary (read: plot-forwarding) drama kicks in with a disingenuously deliberate level of spontaneity; the defining scuffle feels less like real people flying off the handle than preorchestrated mayhem. Such misguidedly careful emotional definition extends to the otherworldly paradise of Max's imagination, a far-off island he flees to in the night and where he ascends the throne as ruler of the Wild Things (astonishing creations of - makeup and CGI? I'd rather not know, although I could have done without the celebrity voice casting). Rather breathless in execution, the film's elemental visual textures and rigorous character developments nevertheless feel overly thought out, polished within an inch of their grunge-infused life, what Keith Uhlich refers to as "a forced paradise". I don't doubt that the film will eventually become something of a modern classic - only that it might not really deserve it.