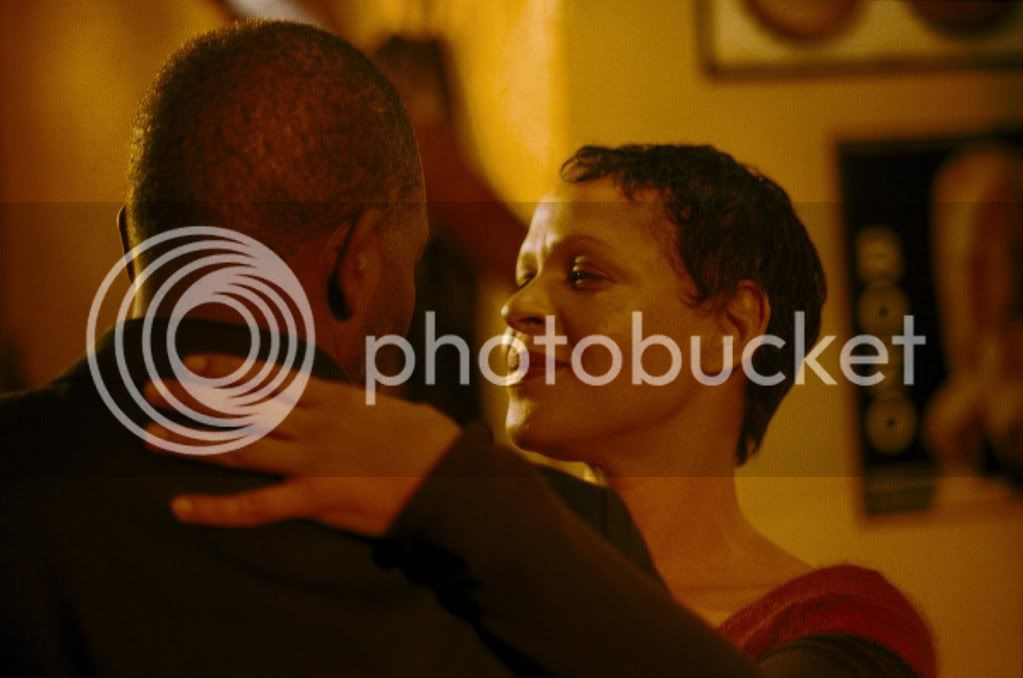 This is the first of Denis' I've had the privilege of experiencing, a designation worth emphasizing in the case of a film this sumptuous and full of life. Absent is heavy-lifting or forced artistry; 35 Shots of Rum seems less a narrative work of cinema than a poet's stream-of-consciousness ruminations somehow caught in the medium. Quixotic opening shots of the minimalist story's central railway systems (acting as something of a silent metaphor for the characters' lives) set the pace for this deliberate yet effortless look at the uneasy family unit maintained by four neighbors (one father and daughter, one younger man and one middle-aged woman) and the universal trials and pleasures experienced by all over the film's unstated period of time. Life charges forward with unforgiving absolution - the enigmatic cafe sequence, perhaps the greatest sequence in any film this year, is almost regrettable in its eventual mortality - and so does 35 Shots of Rum gaze wisely and humanely on our collective need to love, be loved, and ultimately let go. [A+] 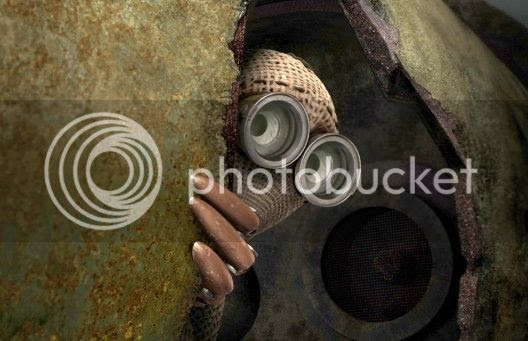 Terminator light, the animated post-apocalypse 9 is only half as emotive as its gorgeous surface would suggest. Near ground zero of the now-past war between man and machine resides a small handful of puppet-like creations (think humanoid potato sacks), each having been given their own integer, struggling to survive in this most unforgiving of environments. The titular 9 (Elijah Wood, who needs to stop playing the chosen one like Morgan Freeman needs to stop playing the elderly saint) is the last to awaken, and proves a necessary gadfly to the existence carved out for the others by the overly cautious 1. Character design is the biggest triumph here, from the tender emotions imparted by their synthetic bodies to the various distinguishing attributes scattered about (the kino-eye flickering of the twins ravishingly equates the cinema with the soul). A visual triumph, the screenwriting is nevertheless a buzzkill, particularly in the assumptive profundity to be found in the many otherwise unexplained, pseudo-spiritual plot developments. Substance abuse might improve the experience, but alas, 9 unto itself is only half-baked. [B-] 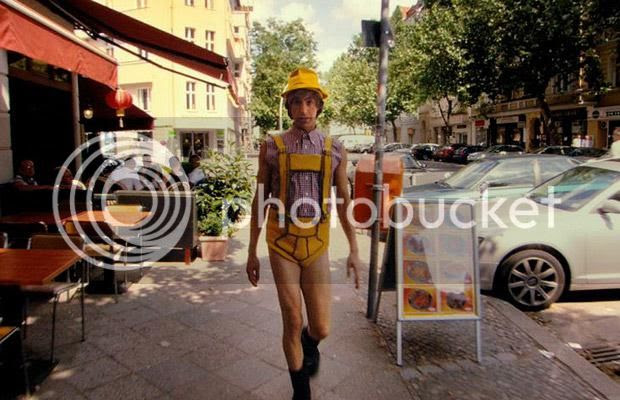 The first 45 minutes of Bruno, the follow-up to overrated Borat: Cultural Learnings of America for Make Benefit Glorious Nation of Kazakhstan, is not only funnier than that entire feature, but might be the most concentrated bit of cinematic hilarity since Aqua Teen Hunger Force Colon Movie Film for Theaters. Shamelessly pushing buttons and breaking through boundaries of social acceptability, Sacha Baron Cohen's stunt as a hopelessly inept, homosexual German fashionista trying to gain celebrity tries to be nothing less than the most offensive bit of trailblazing since The Birth of a Nation. Left unto these stunts alone, the film soars: from the trap set for Paula Abdul (without furniture in his new residence, Brüno pays his minority staff bonus to pose as tables and chairs) to the sure-to-be-infamous TV pilot involving a talking penis ("Does this look like the dancing of a talentless idiot?!"), Brüno is the revelatory act of a Socratic gadfly. Were such also the case for the limply plot-oriented second half - which loses focus and becomes base in its exploitation (which is to say, it recalls Borat) - this might have been one for the ages. [B-]