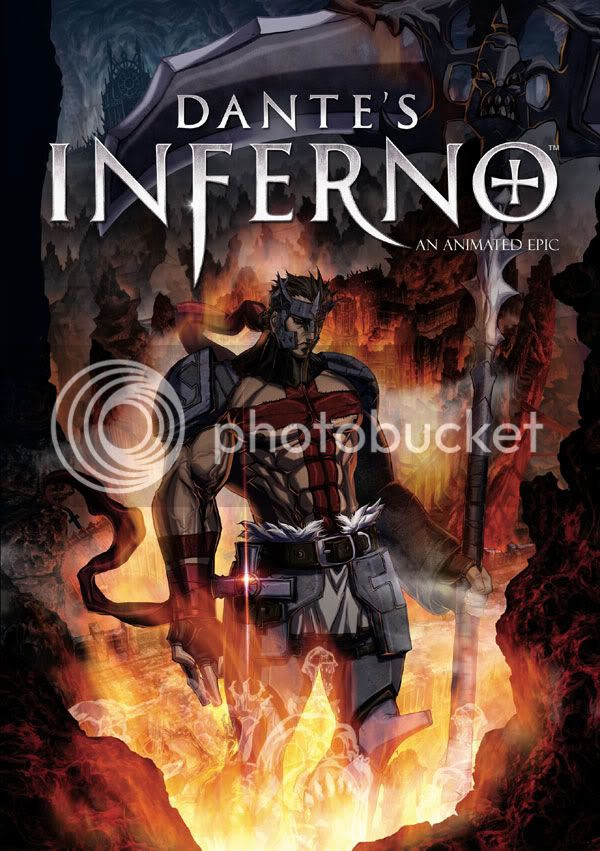 A healthy variety of experience is vital to any development in life, so while the straight-to-DVD feature Dante's Inferno lacks the soul-piercing power of, say, The Duchess of Langeais, it doesn't lack for some base/basic pleasures. At any rate, it's a more fulfilling experience than Avatar (not that that says much), even if the writing is often as hackneyed and the end doesn't even try to mask the fact that the whole thing is just a lead-in to the videogame just as fresh on the same retail shelves (if that doesn't explain the ending, then lousy screenwriting surely does). Surely forgettable, this bit of unrestrained adolescence has modesty on its side. Admittedly, stuff like this is out of my usual comfort zones - it took me until about the 25 minute mark to get over certain elements (the faux-serious nudity is a riot) - but as a comparatively low-budget anime within a fairly constrained zone of creativity, this mini-epic succeeds as an expressionistic vista of spirituality in conflict, low on thought but high on seductive, stylized imagery. Freshly returned from the Crusades, Dante finds his beloved Beatrice slain, her soul - though pure - claimed by Lucifer, who takes her to the inner circles of hell from which she must be rescued. Simplistic religious meaning abounds, ditto screenwriting devices that might have been infuriating if the were presented as anything else. Honesty lends legitimacy; these sins are easily overlooked given how exuberantly the movie revels in orgiastic imagery (a favorite touch: the female souls trapped in the circle of Lust sprout phallic tentacles, invoking Cronenberg). The plentiful action sequences might be mere boss battles from the game itself, but here they're simplified into postures and poses that aren't so dynamic as they are symbolically expressive from a religious/gender perspective. Past that, there's not much going on here, but then, that's not always so terrible. 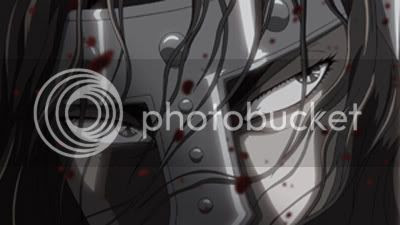 DVD Audio/Visual/Special Features: Given Dante's Inferno's rather undemanding technical side, it's no high praise to say this DVD provides an adequate transfer and sound mix. English and Spanish subtitles included. Special features include six animated storyboard sequences - boring, except for the insight they lend into how specific actions and expressions are emphasized - and a preview for the game of the same title, which, on the basis of these same visually-bound virtues, appears far more worthwhile.