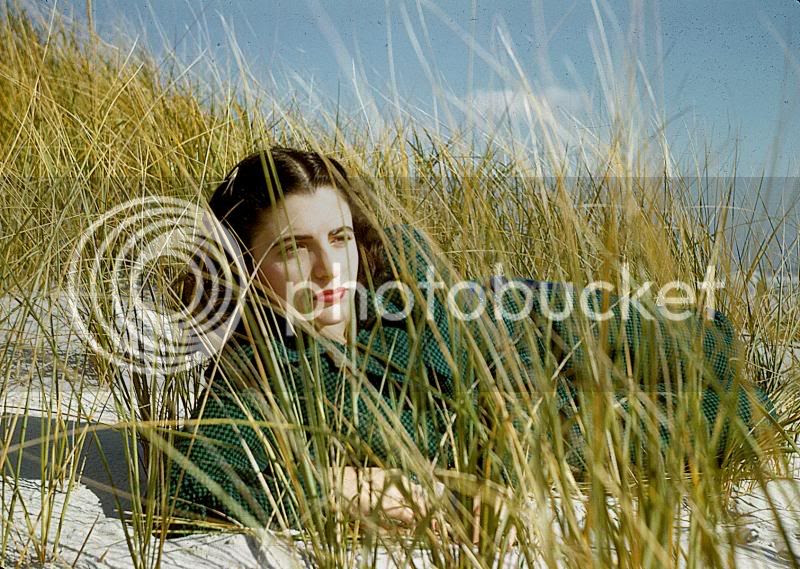 Cindy Kleine has a weirdly personal axe to grind in her feature length familial exposé Phyllis and Harold, a work that sports a talented eye for sumptuous, implicitly cinematic assembly of images but forgoes much documentarian value in its general refusal to address these matters from a more naturally candid state. In detailing the path that was her parent's til-parted-in-death marriage and all its inglorious bumps along the way, Kleine weaves together archival materials and interview footage to alternately intriguing and quease-inducing effects. Most aggravating about Phyllis and Harold is the displayed tendency to pin a family member down - namely, director Cindy's late parents, whose relationship is targeted here as something of the ultimate fraud - and make them squirm like the emotional equivalent of an ant caught under a magnifying lens. The occasional moment of significant emotional affection can't begin to justify what feels like an orchestration of specific answers in a chosen order. On such occasions, Cindy's mother Phyllis can often be seen treading inwards in her monologues to touching results, and it is in these sequences that the film nearly becomes a thoughtful rumination on larger notions of happiness and love; early passages in which the titular pair read their long-ago love letters to each other out loud to the camera are in line with the simpler, observatory nature the film should adopted.

Disappointingly, the possibility that the overbearing Harold's lifelong photographic tendencies might have aided Phyllis's ability to open up on-camera is never given due consideration, confirming that Kleine isn't so much concerned with cinematic inquisition as with Morgan Spurlock-reminiscent gimmickry (a key revelation towards the film's end reeks of exploitation-- some things should be kept off camera, for chrissakes). Twee animated sequences utilizing deliberately crude stop-motion serve as chapter breaks and set a disingenuous tone, one not helped by a voiceover/narration-to-the-camera device that - in ways just as upsetting as the average line of dialogue in Avatar - tends to spell out the things already inferred visually, and with more meaning and resonance at that. What works in the film is somewhat revelatory (the best sequence, featuring Phyllis's end of a most memorable phone call, is one of the few to respect emotional privacy, evoking a distinct and crucial sense of perspective) and suggests better things to come in the genre of the feature home movie-- what doesn't smacks of inadvertent magazine gossip.